BREAKING: All future Disney CEO’s to be named “Bob” 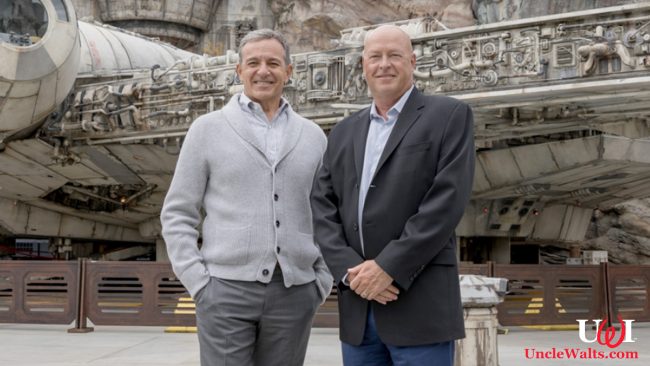 Bob Iger passes on the secret handshake and the keys to Walt’s cryogenic vault to Bob Chapek.

Is your name Bob? Would you like to be next? Let us know in the comments below!

February 26, 2020 by Marty in Other
© 2020 Uncle Walt's Insider. All rights reserved. All images used with permission. Unless otherwise attributed, all images licensed under Creative Commons CC0 license. This site is protected by reCAPTCHA and the Google Privacy Policy and Terms of Service apply.