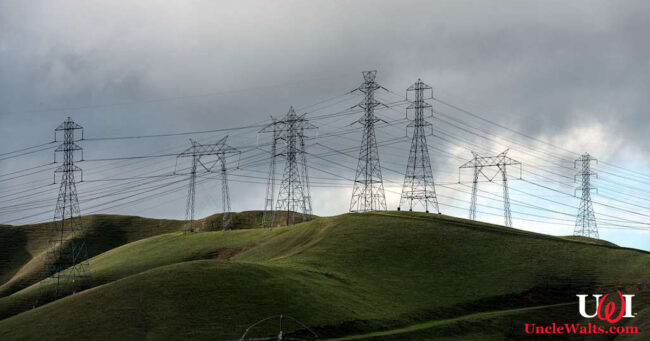 Call it too much of a good thing…

ANAHEIM, CA — Well, it was good while it lasted. The electrical generator system hooked up to Walt Disney spinning in his grave has overloaded and is no longer usable — and sources are already predicting power outages.

As Uncle Walt’s Insider reported, California had been enjoying a bonanza of extra power on its electrical grid by utilizing Walt Disney-generated power. The concept was simple — hook up a generator to Walt Disney’s frozen body, get him spinning fast enough, and California gets enough extra power to solve all of their problems.

“Unfortunately, it looks like we took things too far,” said Disney (the company) spokesperson Jun Disney (no relation). “We were fine when we were doing fairly simple things to get Walt to spin in his grave, like allowing Cast Member beards, turning Epcot into a showcase for movie franchises, and the castle birthday cake.

Experts predict that the outflow from California of conservative-leaning residents to other states will now accelerate, as they can sell their home at California prices to finance the gasoline for the trip and still have enough left over to buy twice the square footage. (Leftists who wish to leave will find their electric vehicles don’t work when the grid goes down.)

Shame that Walt will likely continue to spin, huh? Comment below!

Cover photo: Apparently Walt-generated power can only handle so much outrage-based torque. Photo [CC0] via Picryl.com.

May 14, 2022 by Marty in California
© 2020 Uncle Walt's Insider. All rights reserved. All images used with permission. Unless otherwise attributed, all images licensed under Creative Commons CC0 license. This site is protected by reCAPTCHA and the Google Privacy Policy and Terms of Service apply.