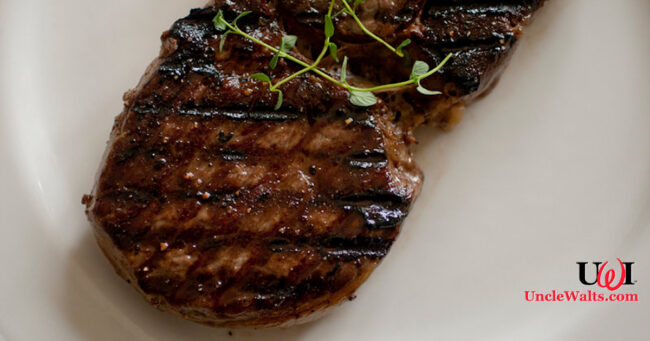 This stance is “just as likely to be popular as the last one!”

BR’ER BANK, CA — The Disney Company has taken a beating recently over its political stances. Once the most trusted name in family entertainment, a recent poll shows that level of trust down to 54% overall. With some subgroups, the trust in Disney’s programming is as low as 23%.

“Our leaders are a bit confused,” says Disney (the company) spokesperson Jun Disney (no relation). “All we did was push back hard against a simple bill that says teachers shouldn’t be discussing sexuality of any kind with 5- to 8-year-olds without parental knowledge.

“Fortunately,” Disney (no relation) continued, “Our brain trust had a fabulous idea: the company will publicly embrace cannibalism! It’s win-win for us: it changes the subject, and our position is just as likely to be popular as the last one!”

Disney (no relation) wouldn’t confirm whether human flesh is already being served in its parks.

“No, I can’t comment on that,” Disney (no relation) said. “Although, off the record, we already have a supply line in place from our friends in China. It’s a lot cheaper (which makes Bob “Bob” Chapek happy) because they have some camps or something in Xinjiang were they source the food.

This will make you forget the other thing, right? Let us know in the comments below!

Cover photo: Steak, probably from a cow. Probably. Photo by with wind [CC BY-NC 2.0] via Flickr.

April 13, 2022 by Marty in Spotlight, Uncle Walt's Food Blog
© 2020 Uncle Walt's Insider. All rights reserved. All images used with permission. Unless otherwise attributed, all images licensed under Creative Commons CC0 license. This site is protected by reCAPTCHA and the Google Privacy Policy and Terms of Service apply.