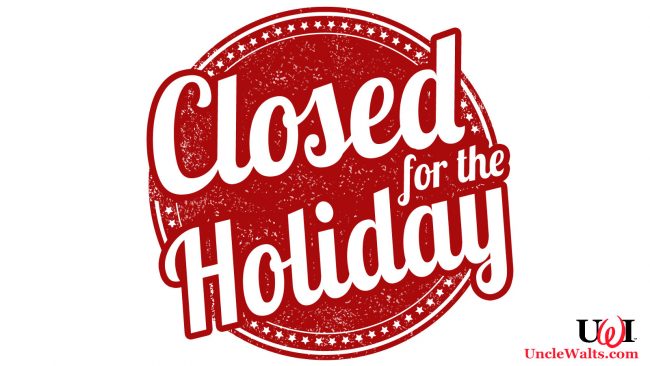 Three-day weekend? Time to phone it in.

WALT DISNEY WORLD, FL — It’s Labor Day, which means Disney parks worldwide will be closed to give their Cast Members a long weekend off to spend with their families. And what’s good enough for the Mouse is good enough for Uncle Walt’s Insider! [Ed.: Actually, it’s much better.]

So for your holiday reading enjoyment, here are some news and rumors from around Walt Disney World and other parks worldwide, that we would write an article about if we weren’t lounging on the shores of the Arctic Ocean enjoying our homemade Dole Whips:

September 3, 2018 by Marty in California, Florida, Other, World
© 2020 Uncle Walt's Insider. All rights reserved. All images used with permission. Unless otherwise attributed, all images licensed under Creative Commons CC0 license. This site is protected by reCAPTCHA and the Google Privacy Policy and Terms of Service apply.