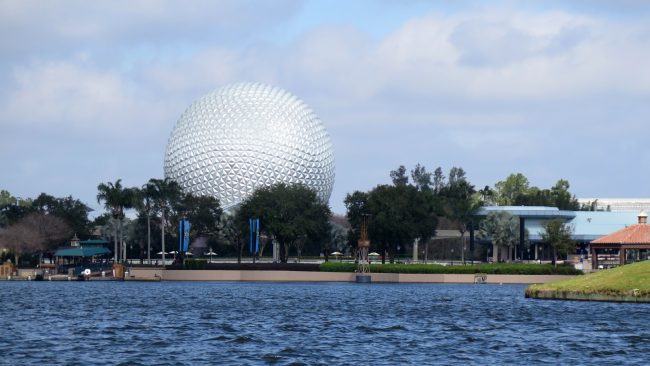 Federal Aviation Administration officials announced Friday that new regulations will prohibit Tinker Bell from traveling a direct route from the spire of Cinderella Castle to Tomorrowland. Instead, the diminutive fairy will be required to make a stopover of at least two hours in Adventureland. Disney sources state that the new regulations only affect Walt Disney World in Florida. Tinker Bell does not actually travel between lands at California’s Disneyland, so her flight there is considered to be “local.”

A recent trip to Disneyland proved to be too much for one teenager to handle. Tiara Hopkins, 15, of Greenwood, Indiana, had been determined to stay in a bad mood for the duration of the family vacation, as punishment to her mom, dad, and younger brother for making her hang out with them and for them “just not getting” her. On the third day at the Disneyland Resort, however, as the family rode Splash Mountain, her astonished parents observed a half-smile on Tiara’s face and noted quietly to each other that she hadn’t made a snotty comment in almost fifteen minutes. Tiara did overhear the comment, however, and was able to force a sneer onto her face for the remainder of the trip.

Magic Kingdom Imagineers confirm that a new audio-animatronic figure will soon be added to one of Liberty Square’s lesser-known attractions, the Hall of Almost-Presidents. While the exact identity and details concerning the addition have not been made public, one cast member familiar with the project did hint that the new figure would be the first female added to the show.

Following this year’s announcements at the D23 convention concerning the future renovations coming to Epcot, rumors began circulating about the addition of a twelfth pavilion in that park’s World Showcase. Uncle Walt’s Insider has been able to obtain a “short list” of countries being considered, and it contains a few surprises. In addition to rumored pavilions previously made public, such as Spain and Brazil, the list also includes Russia, Portugal, Jamaica, New Jersey, Burkina Faso, and Pandora. No official announcement has yet been made.

November 26, 2017 by Marty in California, Florida
© 2020 Uncle Walt's Insider. All rights reserved. All images used with permission. Unless otherwise attributed, all images licensed under Creative Commons CC0 license. This site is protected by reCAPTCHA and the Google Privacy Policy and Terms of Service apply.