Song of the South *will* be available on Disney+ 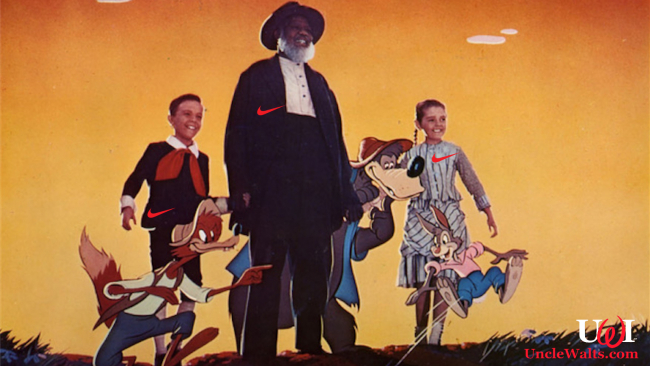 No word yet on Sunflower the centaur or Dumbo‘s Jim Crow.

BURBANK, CA — The Internet has been blowing up with stories about Disney+ being tested in the Netherlands. While most fans are excited to be able to stream real Disney classics like Condorman and The Boatniks, one loyal Uncle Walt’s Insider fan anonymously [Thanks, Sebastiaan!] shared his findings on Disney+.

Not-Sebastiaan said, “There I was swiping through all of the garbage that Disney has put out over the years, looking for real classics like Beverly Hills Chihuahua and Inspector Gadget — the Matthew Broderick classic, not the cartoon — I saw that holy grail of movies for Disney fans: Song of the South! I couldn’t believe they actually had the guts to release this on Disney+! Maybe it’s just in the Netherlands so far, but it is coming!”

More from Uncle Walt’s Insider about Song of the South:

If Disney does release this, will it be a zip-a-dee-doo-da-day for you, or a tragic mistake? Let us know in the comments below!

Cover photo: The cast of Song of the South, in their Nike gear. Photo © Disney.

September 19, 2019 by Walt in Other
© 2020 Uncle Walt's Insider. All rights reserved. All images used with permission. Unless otherwise attributed, all images licensed under Creative Commons CC0 license. This site is protected by reCAPTCHA and the Google Privacy Policy and Terms of Service apply.