MARVEL STUDIOS, CA — Uncle Walt’s Insider recently had an exclusive opportunity to see a preview of Marvel’s Avengers: Infinity War, in advance of its release next week. The staff of Uncle Walt’s takes journalistic integrity and the moviegoing experience seriously, so this article will not contain any spoilers.*

You know what’s going to happen here — the previews gave it away already. The Avengers, plus Spiderman, Miss Piggy, Olaf, and the Guardians of the Galaxy all team up to stop Thanos (played by Josh Brolin), who has teamed up with Shredder (François Chau) to wreak havoc on Planet Earth. 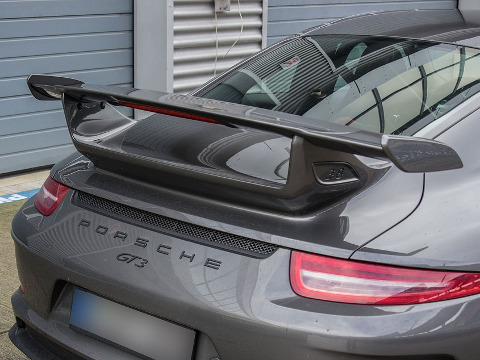 What you probably didn’t know is the reason Thanos is coming to Earth: he’s headed to the Walt Disney World Resort in Florida, with a plan to steal the top secret Churro Recipe! [Ed.: As you all know, we at Uncle Walt’s Insider love churros, so this was a very disturbing part of the movie. Parents of small children, be advised.] Luckily, the Avengers, the pig, the snowman, and the Guardians were there to save the day. This also explains why there will now be a permanent Guardians of the Galaxy base installed at Epcot — to deter future plots.

This movie has an absolutely epic soundtrack! The score features compositions by John Williams, John Philip Sousa, John Mayer, John Legend, John Lennon, Johnny Cash, John-Manuel Miranda (no relation to Lin-Manuel) and even a few songs by people not named John. There are original songs by the Gear Daddies, Katy Perry, The Band Perry, Steve Perry, Tyler Perry, Steven Tyler, Bonnie Tyler, Bonnie Raitt, Axis of Awesome, and Kenny G. Needless to say, this soundtrack will be the best selling album of the year.

Of course, there’s the inevitable cameo by Stan Lee, but there are so many other cameos that we can’t even name them all! Among those that we saw: Ahmed Best, Eric Jacobson’s left hand, Kobe Bryant, Andrew Keenan-Bolger, Tony DeRosa, Tony the Tiger, Melissa Benoist, Elizabeth Swaney, Bindi Irwin (yes, she is related to Steve Irwin, and she’s got a thing for Spiderman), and Mario Lopez.

As always, stay for the credits, because there’s another scene or two after. We’re not going to spoil anything, but we will say that the waterskiing finale brought tears to our eyes. Tears!

Avengers: Infinity War opens in the U.S. on April 27. Stay tuned to Uncle Walt’s Insider for all the latest news about this blockbuster movie!

*Oh, who are we kidding? Of course we’re going to run these juicy spoilers!**
**You know, if you really didn’t want spoilers, don’t blame us. You should have read the footnotes.

April 20, 2018 by X in Other
© 2020 Uncle Walt's Insider. All rights reserved. All images used with permission. Unless otherwise attributed, all images licensed under Creative Commons CC0 license. This site is protected by reCAPTCHA and the Google Privacy Policy and Terms of Service apply.