WDW ticket prices to be based on horoscopes - Uncle Walt's Insider

WDW ticket prices to be based on horoscopes 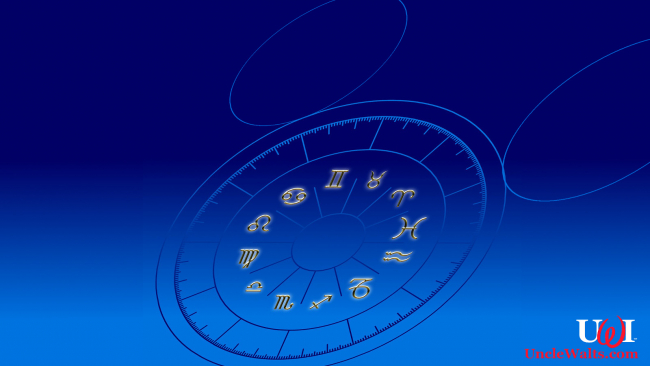 WALT DISNEY WORLD, FL — It was only last month that the Walt Disney World Resort and Spa announced date-based pricing for its park admission. Shortly after that, the company responded to guest backlash by modifying the system, where admission was free but exiting the parks cost money.

Now the system is changing again, to a variable-pricing system that a Disney spokesperson claims “takes all the guesswork out of it”: admission pricing based on astrology.

“It turned out there was a lot of confusion over the date-based system,” says Disney (the company) spokesperson Jun Disney (no relation). “Guests were having to consult crowd calendars and historic data to determine when the cheapest time to visit was. The guidelines weren’t very clear-cut, and it was causing frustration. But now we’ve completely simplified the process.”

When the system is implemented next month, basing the admission cost purely on the date will be gone. Instead, each guest will pay a different amount based on their astrological sign, planetary positions, and daily horoscope.

“It’s so much easier this way,” Disney (no relation) says. “Basically, you chart the position of your own astrological sign relative to both your hometown and Orlando, factoring in the time you wish to visit Walt Disney World and the day you are purchasing the tickets. Costs may be adjusted up or down depending on planets ascending or descending in your sign, along with other celestial events. And, of course, if you are in a long-term relationship with or traveling with others with compatible signs.”

Disney (no relation) predicts this will soon be automated. “Yeah, you’ll be able to look up your horoscope and get the positions of everything through the My Disney Experience portal or app. But for now, all of this info is available on the web in a lot of places. Once you have the position of everything, it only takes a few brief calculations to figure out your admission cost.

“And then, of course, you need to do it for everyone in your party.”

Isn’t this easier? Let us know what you think in the comments below!

October 24, 2018 by Marty in Florida
© 2020 Uncle Walt's Insider. All rights reserved. All images used with permission. Unless otherwise attributed, all images licensed under Creative Commons CC0 license. This site is protected by reCAPTCHA and the Google Privacy Policy and Terms of Service apply.