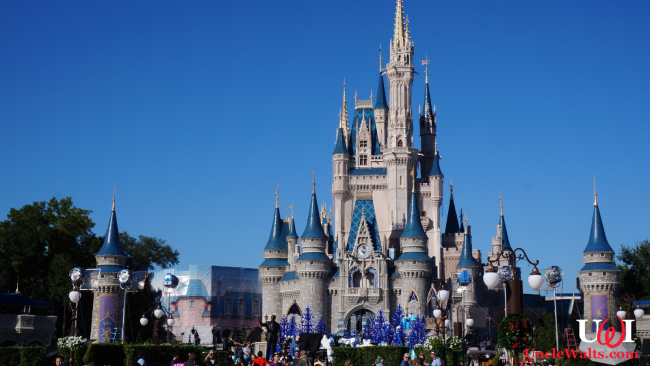 Ticket prices will no longer be based on the day you arrive at the park, but when you leave it.

WALT DISNEY WORLD, FL — The Walt Disney World Resort and Spa announced last week a transition to so-called “date-based” ticketing. In the new system, which was to have begun on October 16, park admission prices would go up or down depending on the popularity of the date you used the ticket.

Backlash was swift, so now Disney has announced a change to the system.

“It’ll be very different,” says Disney (the company) spokesperson Jun Disney (no relation). “The ticket price will not depend on the day you use it. Instead, it will be based on the day you leave the park.”

Disney (no relation) admits this isn’t much of a change. “Yeah, it’s a difference that makes no difference at all. But we’ve learned that if we act as if we’ve listened to complaints and make a small, ineffective change, the furor goes away.”

In spite of how minor the difference is, Disney (no relation) says, it could foreshadow a much more significant adjustment.

“We’re seriously looking into making park admission totally free,” Disney (no relation) claims, “and then charging guests to get out.”

Would you pay more to get out if getting in was free? Comment below!

October 1, 2018 by Marty in Florida
© 2020 Uncle Walt's Insider. All rights reserved. All images used with permission. Unless otherwise attributed, all images licensed under Creative Commons CC0 license. This site is protected by reCAPTCHA and the Google Privacy Policy and Terms of Service apply.