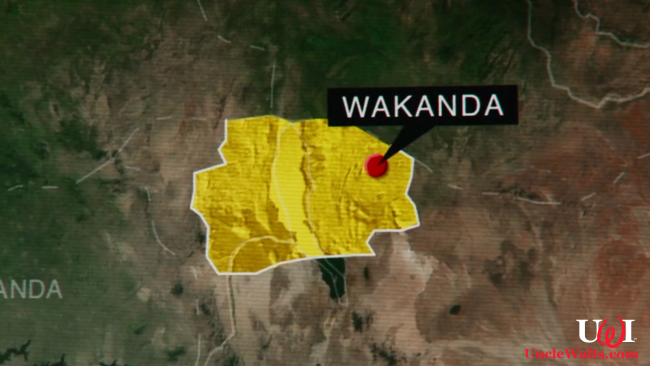 You’d think their priority would be the whole Thanos aftermath, but no.

WALT DISNEY WORLD, FL — It’s been a busy few months for the African nation of Wakanda. Shortly after revealing their existence to the United Nations, the tiny but prosperous country was forced to fight off Thanos and his alien invaders. The dust has barely settled (or ash blown away) from that incident, but the Wakandans have started a new battle, and this time it’s a diplomatic one: they want a pavilion at Epcot.

“Why is it that Epcot is getting not one but two new pavilions in World Showcase, but neither one will represent our proud nation?” said Wakandan spokeswarrior Chinasa Okeke.

Epcot’s New Jersey pavilion has been open for several months (with tasty gourmet cuisine still to come), while the new North Korea pavilion is under construction.

Okeke tells Uncle Walt’s Insider that she understands the appeal that New Jersey and North Korean pavilions have. She stresses that she is not suggesting that any bad motives are at play in the choice of new countries, but “it’s time that the continent of Africa has representation in the World Showcase. Besides Morocco, I mean.”

She then added, “But I do love me some Applebees.”

What attraction should there be at a Wakanda pavilion? Let us know in the comments below!

June 1, 2018 by Marty in Florida, World
© 2020 Uncle Walt's Insider. All rights reserved. All images used with permission. Unless otherwise attributed, all images licensed under Creative Commons CC0 license. This site is protected by reCAPTCHA and the Google Privacy Policy and Terms of Service apply.