Universal Orlando announces something new, and we have the details! - Uncle Walt's Insider

Universal Orlando announces something new, and we have the details! 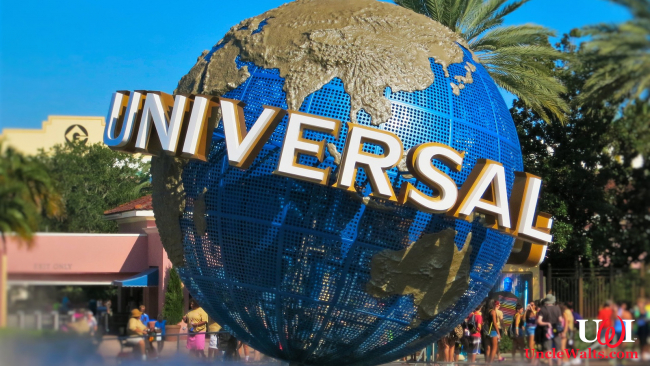 ORLANDO, FL — According to numerous tweets, Universal Orlando Resort, Nail Salon, Spa and Spaceport will be making a big announcement later today. Although none of the tweets specified exactly what was happening, they say that “something EPIC is coming.”

Speculation on the Internet is rampant. Many people are thinking that it’s going to be an announcement of a fourth theme park. [Ed.: You’ve been reading their marketing materials again, haven’t you? They only have 2 theme parks. Even though they charge the same price, Volcano Bay is not a theme park.] Other folks are saying that it will be the announcement of a long-rumored Super Mario Land. Still others are speculating that Universal has finally fixed the issues with Hagrid’s Magical Motorbike ride. [Ed.: That would be major news!]

However, as is typical for things you read on the Internet, none of them are correct. And as your source of Super Reliable Theme Park News,™ we here at Uncle Walt’s Insider are pleased to be the first to break the news.

Uncle Walt’s Insider spoke to an inside source, who does not wish to be named [Ed.: Hi William!]. This source revealed the shocking secret:

After many years of pouring only products made by the Coca-Cola corporation, Universal is switching their beverage alliance! But instead of going with the other big name in the beverage market, Universal has decided to go with a relative unknown.

Our source said that Universal has signed a contract with Faygo. Faygo, a division of National Beverage Corp., is primarily known in Michigan, although they claim national distributorship. This is Faygo’s first theme park endorsement deal.

Our source continued on to say, “After seeing how popular Disney’s Upper Peninsula theme park is, we decided that we wanted to bring a piece of Michigan to our theme parks. We’re not crazy enough to try to open a park in the great white north, but we will happily sell the Michiganders their home state beverages.”

Personally, we’re just wondering… why the big buildup? This should’ve happened a long time ago. Who likes Coke anyways?

Is Universal is going to be swarming with juggalos now? Let us know in the comments below!

August 1, 2019 by X in Florida
© 2020 Uncle Walt's Insider. All rights reserved. All images used with permission. Unless otherwise attributed, all images licensed under Creative Commons CC0 license. This site is protected by reCAPTCHA and the Google Privacy Policy and Terms of Service apply.