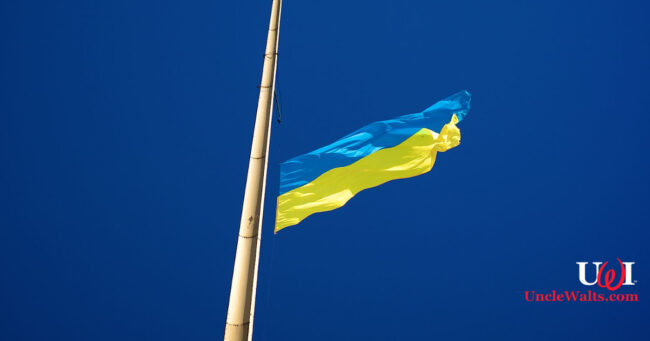 They probably shouldn’t build it next to the Russia Pavilion.

WORLD SHOWCASE LAGOON, FL — Bob “Bob” Chapek has announced that he intends to bring a new country to EPCOT: Ukraine! Chapek probably said this in a phone call with our own Uncle Walt.

“As I was counting money with the news playing in the background, I suddenly had this great and innovative idea come to mind. I phoned up the boys in Glendale, and after a quick discussion we have decided to allow Ukraine to join the host of other nations around the World Showcase Lagoon!”

Chapek maybe continued, “The entire pavilion will feature the rich history and culture of Ukraine, with a brand new ride featuring the latest technology: Escape from Chernobyl!

“And the rest of the pavilion will feature… um, other stuff. Besides getting invaded by Russia, we’re not really sure what else Ukraine is known for. But we’re on their side!”

Maybe it should go next to the New Jersey Pavilion? Let us know in the comments below!