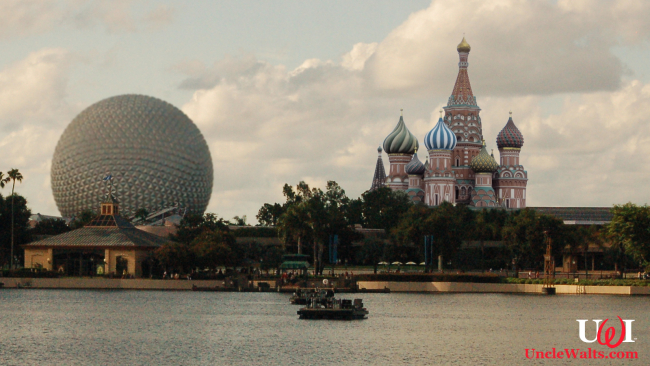 Did families of campaign officials visit Walt Disney World at some point in their lives?

WASHINGTON, D.C. — Sources within the office of Special Prosecutor Robert Mueller report that his investigation has expanded once again. Investigators are now researching possible contacts between families of candidate Donald Trump’s campaign staff and the international pavilions at Walt Disney World’s Epcot.

“We’ve already uncovered repeated visits to Walt Disney World by families of campaign staffers at all levels, going back decades,” one source told Uncle Walt’s Insider. “Given that there are multiple countries in the World Showcase at Epcot, plus New Jersey, this could show that improper international influence on the campaign is much deeper than we thought.”

The source continued: “If we can show that any of them ever visited the Russia Pavilion (pictured above), it’s game over, man. Game over.”

Uncle Walt’s will continue to bring you updates on this timely story, especially if we can think of any other funny stuff to photoshop.

Do they finally have President Trump? Or is this “Ah ha, now we have him! moment #3,255”?
Let us know in the comments below!

Cover photo of the Russia Pavilion at Epcot’s World Showcase by Eric Marshall [CC BY 3.0] via Wikimedia Commons.