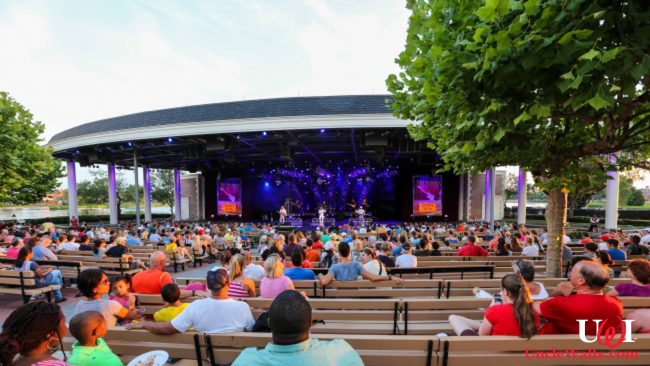 WALT DISNEY WORLD, FL — It’s summertime! And do you know what that means? It means it’s time for the return of the EPCOT Centre (and Spa!) International Festival of the Summertime Festival! Longtime fans of this festival are familiar with its unbearably warm temperatures, rainy evenings, and the Sounds Like Summer Concert Series.

Unlike the “Garden Rocks” concert series (part of the Epcot International Pollen and Allergy Festival) and the “Eat to the Beat” series (part of the E.P.C.O.T. International Food and Drunk People Festival), Sounds Like Summer didn’t typically feature “big name” bands. And now Disney is embracing that concept, as it renames the concert series “Sounds Like ‘Sounds Like Summer'” and exclusively features bands that imitate big name bands.

All of the Sounds Like Summer concerts will be held in the America Gardens Theater, which is located just steps away from the New Jersey Pavilion.

Which concerts are you looking forward to? Let us know in the comments below!

June 5, 2018 by X in Florida
© 2020 Uncle Walt's Insider. All rights reserved. All images used with permission. Unless otherwise attributed, all images licensed under Creative Commons CC0 license. This site is protected by reCAPTCHA and the Google Privacy Policy and Terms of Service apply.