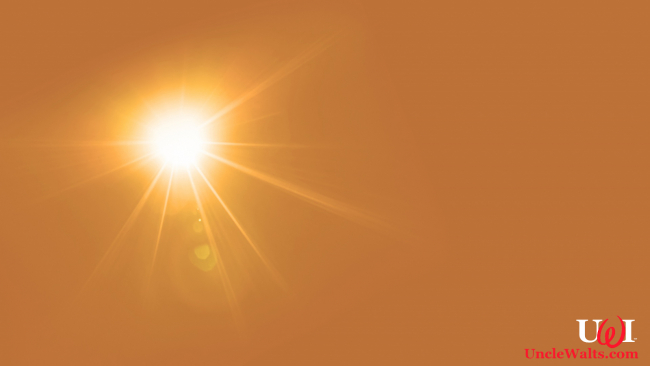 “We’ll save on lighting costs!”

TALLAHASSEE, FL — Florida’s law making Daylight Savings Time permanent in the state is awaiting action from the U.S. Congress, but Disney has already moved onto its next time-shifting goal. With legislation passed earlier this week, Florida will now legally be required to have daylight year-round.

Benefits for all! Most. Some?

Uncle Walt’s Insider was just about to phone up our favorite official source, Disney (the company) spokesperson Jun Disney (no relation), when Jun called us. She was eager and excited to tell us of this latest instance of the Walt Disney Company exerting its influence over Florida politics.

“This is such a win-win-win situation for everyone involved,” Disney (no relation) gushed. “The parks, the shops, the restaurants — all of Disney wins! We can keep the parks open for longer hours, we’ll save on lighting costs. And hoo boy, just think about how many fireworks we won’t have to buy each day, since it’ll never get dark!” [Ed.: This may explain the rumors about Illuminations’ replacement.]

“We thought about just moving Walt Disney World to Siberia to take advantage of the ‘White Nights’,” Disney (no relation) continues. [Ed.: ‘White nights’ refers to areas above the Arctic Circle which receive constant sunlight for six months out of every year, allowing Mikhail Baryshnikov and Gregory Hines to dance their way to freedom from Soviet oppression.] “But that only gave us six months of sunlight. Plus guests are already complaining about the cold in Disneyland Escanaba, so I can’t imagine how it would be in Siberia!”

Florida just made more sense, apparently. “Well, it is ‘The Sunshine State,'” says Disney (no relation). “So we think many guests arrive here expecting around-the-clock sunlight anyway. Why not just make it official?”

Sources within Disney Legal hint that there next legislative lobbying effort will involve moving the daily afternoon showers into neighboring Georgia.

Would you support all-daylight, all the time, at Disneyland in California? Let us know in the comments below!

November 7, 2018 by Marty in Florida
© 2020 Uncle Walt's Insider. All rights reserved. All images used with permission. Unless otherwise attributed, all images licensed under Creative Commons CC0 license. This site is protected by reCAPTCHA and the Google Privacy Policy and Terms of Service apply.