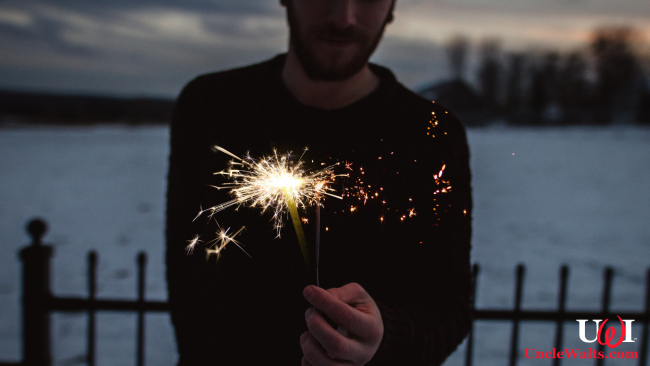 WALT DISNEY WORLD, FL — Illuminations: Reflections of Earth has been a crowd favorite at E.P.C.O.T. Center and Spa since the early 90’s. Illuminations, a dazzling combination of music, fireworks, pyrotechnics, yogurt, lasers, torches, live marine mammals, and a rotating globe with continent-shaped video screens (which show scenes of earth’s history, mankind’s achievements, and occasional live sporting events), remains extremely popular. [Note: The yogurt thing might just be me. I always enjoy a drinkable yogurt during Illuminations.]

In spite of its continued popularity, however, Disney has announced that Illuminations will soon be going the way of the dodo, the carrier pigeon, and respect for national politicians.

As is usually the case, Disney has not made very many details public about the show’s replacement. But your hard-working reporters at Uncle Walt’s Insider have got the scoop for you. And as usual, the details come from our ultra-reliable inside source, Disney (the company) spokesperson Jun Disney (no relation):

“It’s a guy named Steve,” Disney (no relation) tells us. “Even we ultra-reliable Disney (the company) spokespersons haven’t been able to learn a lot about what he’ll do. But rumors are that he does amazing things with bottle rockets.”

We dug a little deeper, finding an anonymous source within the Walt Disney World Resort and Spa’s Purchasing Department [What up, Kev!]. Our source tells us that Epcot has been stockpiling propane tanks, Roman candles, and oddly, ukeleles and coconuts. Those last, of course, may be for the rumored Moana Pavilion.

We at Uncle Walts will certainly keep you posted once we make up any new details on this coming show.

Which are you more excited for, Steve and his bottle rockets or the Moana Pavilion? Comment below!

Cover photo of Steve, the replacement for Epcot’s Illuminations, © 2018 Disney (no relation).

October 26, 2018 by Marty in Florida
© 2020 Uncle Walt's Insider. All rights reserved. All images used with permission. Unless otherwise attributed, all images licensed under Creative Commons CC0 license. This site is protected by reCAPTCHA and the Google Privacy Policy and Terms of Service apply.