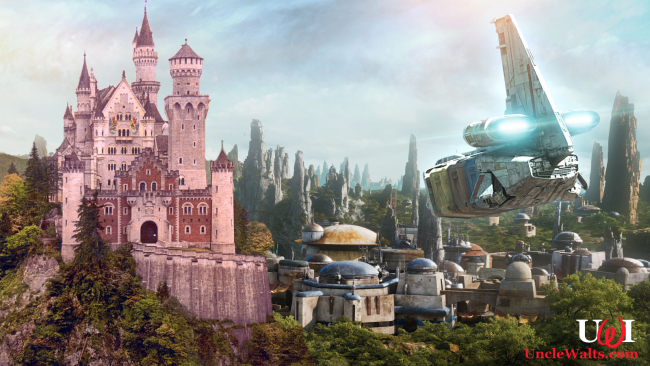 FUSSEN, GERMANY — Europe’s second Disney park has only been open a few years, but is apparently already getting a new land.

According to an article in today’s early edition of The Daily Churro, Disneyland Bavaria is the next park to get its own Star Wars land. Construction will begin shortly on the new “Schwarzer Spire Außenposten.”

Now that the skirmishes between Disneyland Bavaria and Disneyland Paris have died down, it seems safe to attend the park again. As always, check back here for updates as we can think them up!

[Ed.: Marty, that stormtroopers subheadline is in really bad taste. Be sure to remove it before this article goes live. Thanks.]

Will you be going to a Disney park far, far away? Let us know in the comments below!

June 28, 2019 by Marty in World
© 2020 Uncle Walt's Insider. All rights reserved. All images used with permission. Unless otherwise attributed, all images licensed under Creative Commons CC0 license. This site is protected by reCAPTCHA and the Google Privacy Policy and Terms of Service apply.