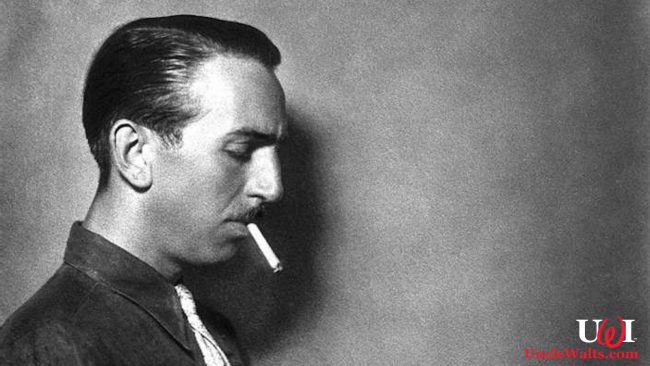 “Smoking never brought the world to a standstill.”

BURBANK, CA — As we continue to quarantine ourselves in our office in Svalbard, we’re hearing news that Disney is hard at work adding cigarettes back into the various photos of Walt Disney.

It’s no secret that Disney (the company) worked hard at trying to cover up Walt’s smoking habit. Many historical photographs of Walt Disney were altered to remove tobacco products. But with Covid-19 shutting down all public activity, Imagineers have determined that maybe smoking isn’t so bad after all.

Are there photos of Walt with a virus?

Disney (the company) spokesperson Jun Disney (no relation) shared with us the thoughts behind this change. “It was when we were enjoying an Asia-region takeout meal that we had the realization that smoking never brought the world to a standstill. So we thought, why keep trying to hide from the shame of Walt’s past, and embrace it. After all, it’s not the Chinese Virus! Oh no, don’t print that. Quit taking notes. Stop! Interview over!”

If you’re one of these, share it with us! We’re not going anywhere until this virus is extinct.

What’s your go-to brand? Let us know in the comments below!

March 24, 2020 by Walt in World
© 2020 Uncle Walt's Insider. All rights reserved. All images used with permission. Unless otherwise attributed, all images licensed under Creative Commons CC0 license. This site is protected by reCAPTCHA and the Google Privacy Policy and Terms of Service apply.