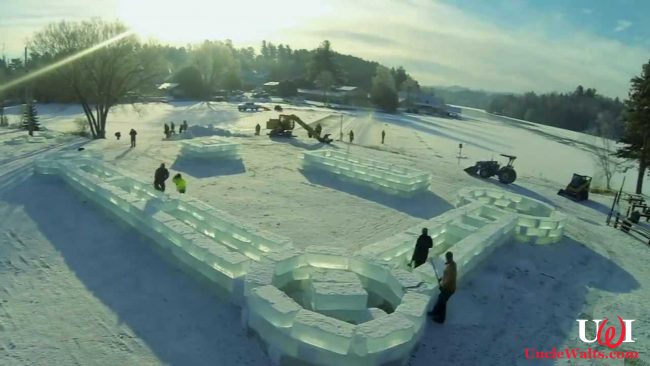 ESCANABA, MI — Yoopers across the globe are celebrating, because they will soon have a Disney park in their own backyard.

That’s an expression, by the way. The park won’t be literally in anyone’s backyard. That would cause a lot of problems, and the park would have to be really small. Unless they found someone with a gigantic backyard. …

What were we writing about again? Oh, yeah.

While some obscure fact-checking websites call it a hoax, and Disney itself hasn’t officially confirmed the coming park, we have new information. Exclusive insider sources have leaked photos to Uncle Walt’s Insider, clearly showing the new castle under construction. 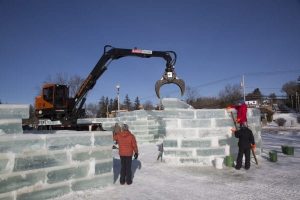 Because the Disney company hangs up every time we mention the word “Escanaba,” and now doesn’t even answer our calls, we do not yet have an official opening date. But you can bet we’ll have all the info here just as soon as we can make it up!

Have you bought your Yooper discounted season passes yet? Let us know in the comments below!

February 5, 2020 by Marty in World
© 2020 Uncle Walt's Insider. All rights reserved. All images used with permission. Unless otherwise attributed, all images licensed under Creative Commons CC0 license. This site is protected by reCAPTCHA and the Google Privacy Policy and Terms of Service apply.