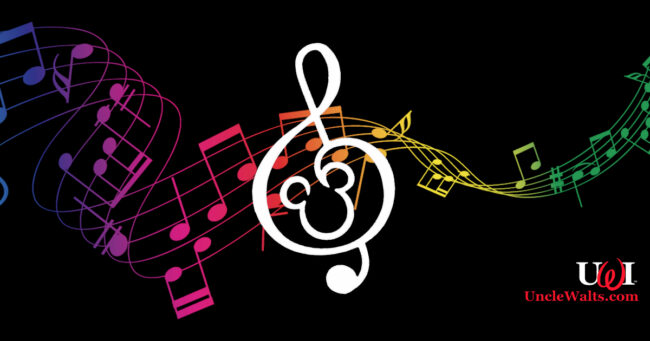 We fear the Coca-Cola ad is only the beginning.

What’s that? A cheery instrumental version of Chim Chim Chiree is coming from your TV? It must be a new commercial for Walt Disney World! Except it’s not — it’s an ad for Coca-Cola. And then you hear Bear Necessities… in an ad for Door Dash? What’s going on?

Your ears do not deceive you — you actually have heard Disney songs popping up in non-Disney places. Which means one thing: Disney CEO Bob “Bob” Chapek is adding to his money-grubbing ways by ca$hing in on Disney’s vast, once-untouchable song library. Sigh.

We really don’t want to give Chapek any ideas, but at the same time, there are plenty of Disney songs that could be used to sell non-Disney products. Here’s what we predict:

A Part of Your World

You’ll Be in My Heart

I’ll Make a Man Out of You

Nowhere to Go But Up

Look Out for Mister Stork

When I See an Elephant Fly

What other Disney songs could fit non-Disney products or services? Let us know in the comments below!

December 27, 2021 by Marty in Other
© 2020 Uncle Walt's Insider. All rights reserved. All images used with permission. Unless otherwise attributed, all images licensed under Creative Commons CC0 license. This site is protected by reCAPTCHA and the Google Privacy Policy and Terms of Service apply.