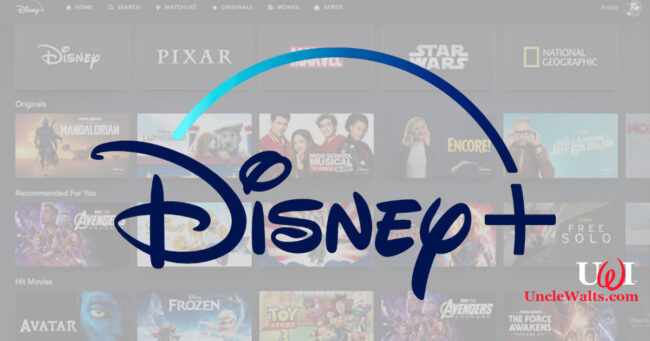 It’s like they’re milking a dead horse, or beating the cow they rode in on. Or something.

BR’ER BANK, CA – You thought our previous list of Star Wars & Marvel spinoffs coming to Disney+ was complete? Nay, nay! Disney’s going to squeeze the blood from this turnip until the stars fall from the clowns. [Ed.: Will someone please work with Marty on his analogies?]

Here’s a few more you may not yet have heard of:

From wretched hive of scum and villainy to family-friendly living!

Jabba the Hutt’s Sweatin’ to the Oldies

Most of the instructions are in Huttese, but other than that, he does sound uncannily like Richard Simmons.

The crossover to end all crossovers. Watch for Spock’s cameo!

No spoilers, but at some point a wookiee sits on Snoopy.

Finally, a Marvel movie where the studio doesn’t care if the script leaks.

Worth it just to see Greedo drive a convertible.

We don’t know who Sally is either, but we’re exciting to know that sexually-charged banter and innuendo is coming to Disney+.

Find out how Chip Gaines (head of Disney Imagineering) can draw attention from all of the sand with just a little shiplap!

Okay, this is just in bad taste.

You thought there was bartering on this show before? Ha.

Captain Marvel, Blue Marvel, Marvel Boy, Masked Marvel, and Ms. Marvel all fight each other over the rights to the Marvel superhero name, until a common threat means they have to unite. Like an alien invasion or something. Yeah, sounds exciting, but 90% of the movie happens in a courtroom.

Walt, Ub, X & Marty contributed to this article, so we have plausible deniability about any particular item.

Which show are you most excited about? Let us know in the comments below!

Cover photo: We hope all of these will be released at the same time. Photo elements © Disney.

July 19, 2022 by Marty in Other
© 2020 Uncle Walt's Insider. All rights reserved. All images used with permission. Unless otherwise attributed, all images licensed under Creative Commons CC0 license. This site is protected by reCAPTCHA and the Google Privacy Policy and Terms of Service apply.