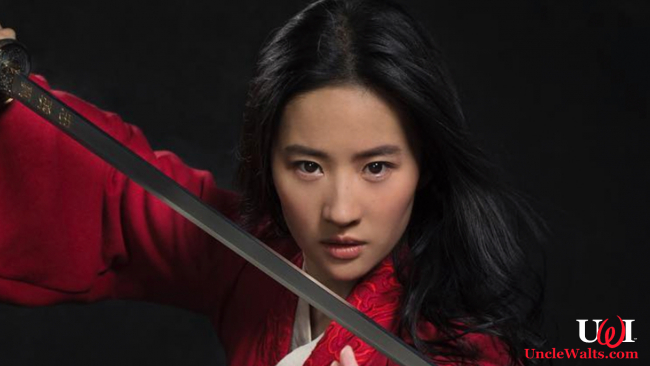 BR’ER BANK, CA — The Disney Studios has canceled production on its live-action remake of 1989’s The Little Mermaid. The move follows controversy over its casting. Apparently, activists decry the fact that no actual mermaids had been cast in mermaid roles.

“Sure, back in the 80’s you could get away with casting Jodi Benson as a mermaid,” one activist told Uncle Walt’s Insider. “Even though, I bet, she’s never been underwater longer than a minute or two without supplemental oxygen. But it’s 2019, and there’s no excuse for a major studio not hiring ethnically-appropriate actors for any role.”

This is the second time this year Disney was criticized for casting decisions. In March, the Na’vi protested not hiring a blue actor as Genie in the Aladdin remake.

Disney tried to hold out against the attacks, pointing out that actress Melissa McCarthy (rumored to be playing Ursula in the new film) was 1/8 mermaid on her father’s side. But in the end, a “lack of available merman and mermaid actors — at least ones with their S.A.G. cards” scuttled the production. [Ed.: Heh, “scuttled.” Nice.]

The next step for Disney Studios has not been made public. But rumors are swirling that the funds earmarked for Mermaid will now go into yet another Lion King remake.

Do you know any out-of-work mermaid actors? Let us know in the comments below!

Cover photo: We didn’t have any pictures from the live-action Little Mermaid, so here’s one from Mulan instead. Photo © 2019 Disney.

August 13, 2019 by Marty in Other
© 2020 Uncle Walt's Insider. All rights reserved. All images used with permission. Unless otherwise attributed, all images licensed under Creative Commons CC0 license. This site is protected by reCAPTCHA and the Google Privacy Policy and Terms of Service apply.