Soon, all official Disney news will come from one source: Google+ 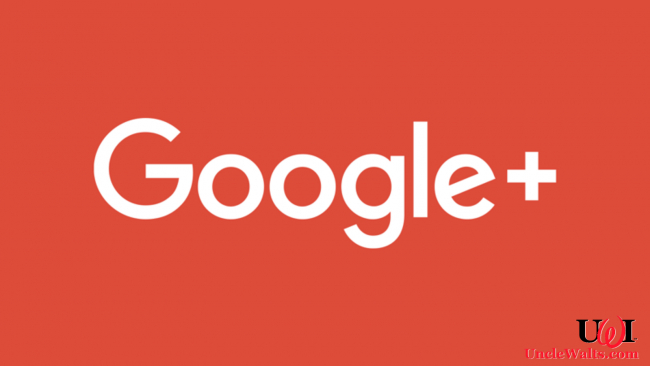 Disney is partnering with Uncle Walt’s and our award-winning Google+ page for all its official information.

UNCLE WALT’S H.Q., SVALBARD — The Walt Disney Company announced today that, beginning April 2019, all of its official news will be broadcast through Google Plus! This will include any news releases regarding Disney Parks, Resorts, Spas, Crematoria & Cemeteries, Churro Carts, and Foot Rub locations.

But it gets better — all these official Disney updates will be released exclusively on the Uncle Walt’s Insider Google Plus platform!

Uncle Walt’s and Disney, standing together for the truth

Disney (the company) spokesperson Jun Disney (no relation) shared this during the press conference: “Uncle Walt’s Insider is already the best place to find news and information from the Walt Disney Company. And so, we are pleased to announce that starting next April, you will only find the latest in breaking news from Disney — the company, not me — on Google Plus, and ONLY from Uncle Walt’s Insider. This is a perfect combination that we know will stand the test of time!”

Our own Uncle Walt shared his thoughts. “I know that all of the cool kids are on the Google Plus (or is it ‘+’?). So in an effort to appeal to those crazy cats, we’re pleased to announce our departure from dated social media such as that Tweeter and Facepage thing. I will also let you in on a secret: if this Google+ thing works out, we may be expanding to the newest up-and-comer, Myspace!”

Are you hip to our new jive? Let us know in the comments below!

December 14, 2018 by Walt in Other
© 2020 Uncle Walt's Insider. All rights reserved. All images used with permission. Unless otherwise attributed, all images licensed under Creative Commons CC0 license. This site is protected by reCAPTCHA and the Google Privacy Policy and Terms of Service apply.