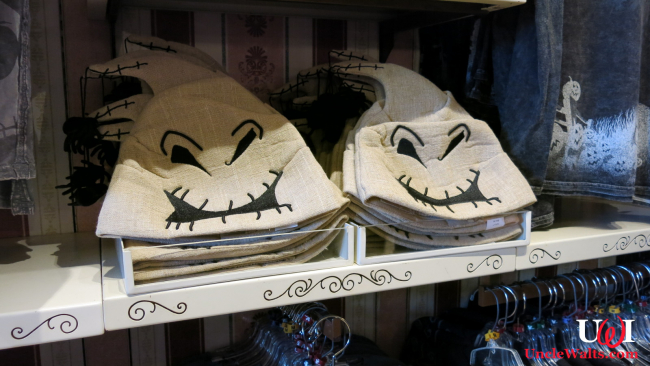 Pictured: Sorting Hats already on sale at the Magic Kingdom.

WALT DISNEY WORLD, FL — Fans of the Harry Potter and Wizarding World books, movies, and spas will soon have access to wizard-themed souvenirs without having to leave Walt Disney World.

For decades, Potter fans have been flocking to Universal to live out their dream of walking down Diagon Alley in search of their own robe and wand. This has naturally caused smaller crowds at the Walt Disney World Resort and Spa, especially on Christmas day. Disney brass have been puzzled at how to win back those guests — until last week.

It starts with the ongoing legal wrangling involving the characters in the Marvel universe. Disney owns Marvel now, but certain characters are exclusively licensed to other studios and their parks. Because of this, Disney attorneys have been poring over contracts with Universal hoping to find a loophole, allowing Disney to bring their beloved (and wholly owned) Marvel characters into Walt Disney World.

It was during this time that a young, unnamed legal intern [Ed.: It was Marvin Schneeder, but we shouldn’t include that] found an even more surprising loophole. Without getting into the legal reasons behind it [Ed.: Because there is not one of us on the team that could understand this, especially Marty] [Marty: Hey], we can just safely say that Disney is allowed to sell Harry Potter and Wizarding World merchandise. [Marty: I’ve looked at the contracts. Yeah, you’re right, I don’t get it.] 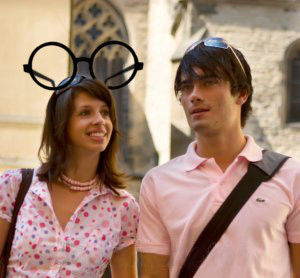 This is not the first dust-up between Disney and Universal over the Potter franchise. In March, Universal officials were crying foul when the real Hogwarts Express had mechanical issues and chose to divert to the Magic Kingdom.

In response, Universal Orlando is threatening to cancel the Marvel contract and pull any reference to Marvel characters from their parks to avoid paying royalties to Disney. They also threatened at first to start selling Disney merchandise in Universal parks, then quickly thought better of it and retracted that idea.

This may or may not be an ongoing story, so check back with Uncle Walt’s Insider for more.

Where would your sorting hat place you? Let us know in the comments below!

Cover photo of Sorting Hats already being sold at the Magic Kingdom, “courtesy” of Uncle Walt, who reserves all rights to the picture and generally makes things really tough on us legally.

September 22, 2018 by Walt in Florida
© 2020 Uncle Walt's Insider. All rights reserved. All images used with permission. Unless otherwise attributed, all images licensed under Creative Commons CC0 license. This site is protected by reCAPTCHA and the Google Privacy Policy and Terms of Service apply.