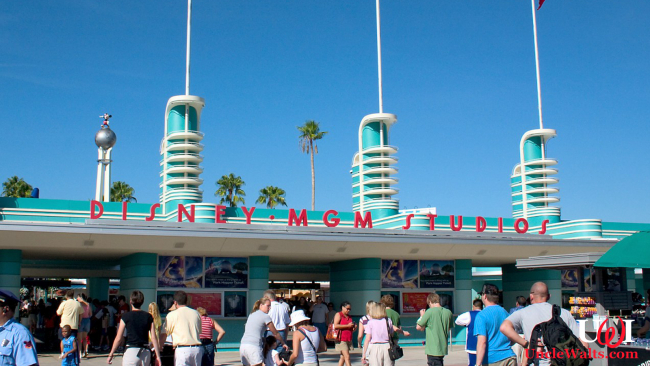 Out with the new, in with the old!

WALT DISNEY WORLD, FL — Big news from our Florida news bureau! [Ed.: Nice touch! Makes it sound like we actually have more than the one office.] Disney’s Hollywood Studios Theme Park and Spa is officially scrapping Star Wars: Galaxy’s Edge even before it opens. Instead, they will be rebuilding former attractions and original elements of the Studios, such as Residential Street, Catastrophe Canyon, the Honey I Shrunk the Kids Movie Set Adventure, and the Streets of America!

“Yeah, people like Star Wars,” says Disney (the company) spokesperson Jun Disney (no relation). “But maybe we overestimated how much they like it.”

Attractions from a long time ago, but not so far away

“Lots of guests still complain about how the park has changed,” Disney (no relation) continues. “This is a perfect way to please everybody! And the Star Wars construction did have one benefit — with the extra land cleared, we’ll have room for all the former attractions. Not just Residential Street, but the original Backlot Tour and Lights, Motors, Action!

UPDATE: Uncle Walt’s Insider has learned that the first show to began production in the reopened studio will be the Golden Girls, but this time it will be live-action. No word yet on whether the Osborne Family Spectacle of Lights (now known as “Soaia Osborne Wou Sänrr Srew sponsored by Sylvania” in the Animal Kingdom’s Pandora) will be returning to the Streets of America.

And it gives a new use for the animatronic Bea Arthur, right? Comment below!

July 15, 2019 by Marty in Florida
© 2020 Uncle Walt's Insider. All rights reserved. All images used with permission. Unless otherwise attributed, all images licensed under Creative Commons CC0 license. This site is protected by reCAPTCHA and the Google Privacy Policy and Terms of Service apply.