Epcot Moana disaster: “Maybe we shouldn’t have closed all the restrooms” 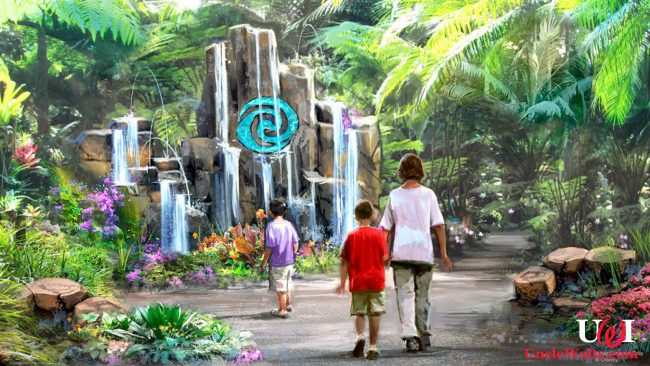 WALT DISNEY WORLD, FL — Walt Disney once faced a choice, just before the opening of Disneyland, of whether to have plumbers finish connecting the drinking fountains or the restrooms. In his most famous quote (the one carved on his headstone), Walt Disney said, “They can drink Coke and Pepsi, but they can’t pee in the streets.”

After closing all the Epcot restrooms to retheme them as Moana’s Journey of Water, panicked Imagineers have realized that guests can do both.

“It’s too late to change course now,” says Disney (the company) spokesperson Jun Disney (no relation). “We’ve disconnected the waterworks in all of the Epcot restrooms. And it’ll be a couple of years before any of them reopen.

“We’d hoped guests would use the restrooms outside the gate, but that’s not happening. They are using… whatever’s handy. I mean, we’re used to that behavior in the New Jersey Pavilion, but not everywhere else. So we’re scrambling to install more bushes throughout the park.”

Have you noticed public peeing other than in the New Jersey Pavilion? Let us know in the comments below!

Cover photo: Concept art for the new Moana-themed entrance to the Epcot toilets, which will be nice when they’re done — but until then…. Photo © Disney via Disney Parks Blog.

September 3, 2019 by Marty in Florida
© 2020 Uncle Walt's Insider. All rights reserved. All images used with permission. Unless otherwise attributed, all images licensed under Creative Commons CC0 license. This site is protected by reCAPTCHA and the Google Privacy Policy and Terms of Service apply.