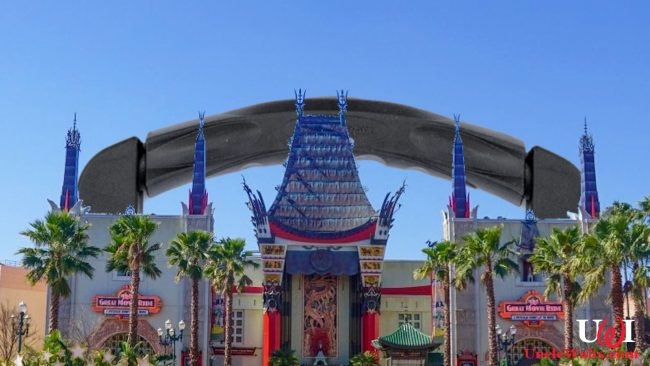 First a foldable Epcot, now this!

WALT DISNEY WORLD, FL — While the theme parks were quiet, most of the time, there was some work going on behind the scenes. As we reported yesterday, EPCOT will be foldable, and that’s not all Disney will have for guests when they return.

Instead of going to Disney, Disney goes with you!

Any concerns about taking the theme park home accidentally have already been addressed, as guests will be required to give up the park at the end of each day. Failure to do so will result in a visit from Disney’s elite security force, known informally as the Triple M.

Resort reservations are required. Disney’s Hollywood Studios – Pocket Edition is not available for guests outside of Walt Disney World Resort Property. Theme park tickets or annual passes are required. Blackout dates apply. Offer not valid outside of the Reedy Creek Improvement District. Consult your doctor if you develop a rash, or symptoms last longer than 24 hours. Try the veal. Tip your waitress.

Do you think DHS – PE will still work if you drop it in the pool? Let us know in the comments below!

Cover photo: The addition of a carrying handle will be a prominent change. Photo by Jedi94 [CC BY-SA 3.0] via Wikimedia.

May 16, 2020 by Walt in Florida
© 2020 Uncle Walt's Insider. All rights reserved. All images used with permission. Unless otherwise attributed, all images licensed under Creative Commons CC0 license. This site is protected by reCAPTCHA and the Google Privacy Policy and Terms of Service apply.