Bob Chapek beheads Figment in a fit of rage 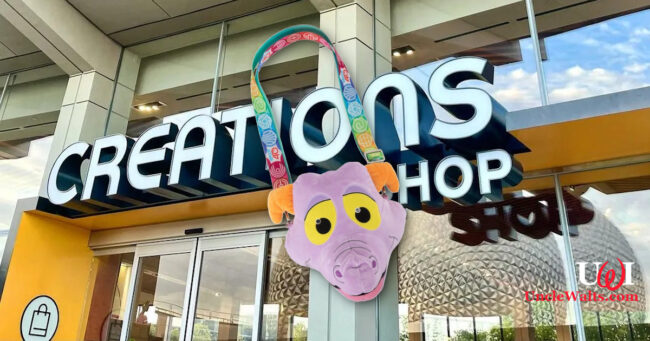 Then they attached a strap and sold it in the Creations Shop!

EPCOT, FL — Tragedy has struck in the midst of the 40th anniversary celebration of EPCOT Centre.

During a show celebrating all things Epcot, Disney CEO Bob “Bob” Chapek reportedly became angry as Walt Disney’s name was mentioned over and over, while no one acknowledged Chapek’s contributions to the park. (Those “contributions” include scaled back offerings, price increases, and overall lowering the value of park admission.)

Shockingly, when Chapek’s anger reached a boiling point, he lashed out and rip the head off of Figment, the beloved purple creature who stars in Journey Into Imagination with Figment!

Guests and Cast Members were both shocked at the attack, as a visibly upset Chapek then stormed backstage.

Uncle Walt’s Insider reached out to Disney’s public relations department, but no one responded except Disney (the company) spokesperson Jun Disney (no relation).

“Oh, people were upset,” Disney (no relation) shared. “Some cried, some sat in shock, Josh D’Amaro threw up in a trash can. Unfortunately that turned out to be Push the Talking Trash Can, who then threw up…. But there is a silver lining! Figment is of course a figment of our imagination, so we just imagined his head back on his body and all is well.

“Well, almost all is well. Push has been traumatized and is currently in therapy.”

What other characters should have their heads ripped off? Let us know in the comments below!

October 7, 2022 by Walt in Florida
© 2020 Uncle Walt's Insider. All rights reserved. All images used with permission. Unless otherwise attributed, all images licensed under Creative Commons CC0 license. This site is protected by reCAPTCHA and the Google Privacy Policy and Terms of Service apply.