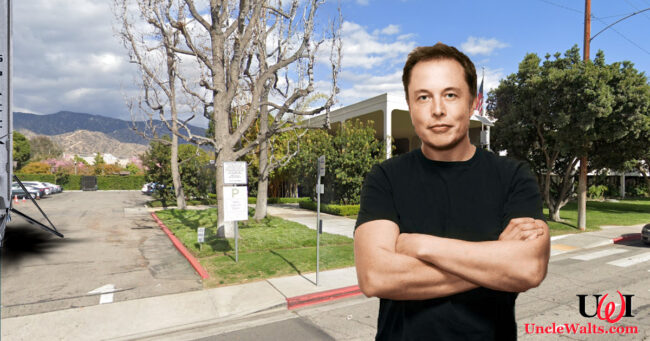 He wanted to buy the Babylon Bee, but that’s actually worth something.

The move comes after his first attempt to buy a news satire site, The Babylon Bee, fell through, due to the Bee “actually being worth something.” While the final purchase details for Uncle Walt’s have not been disclosed (unlike Twitter, U.W.I. is not a publicly traded company) (honestly, it’s barely even a company), inside sources [Ed.: Me.] say that U.W.I. is being purchased cheaply.

To obtain ownership of Uncle Walt’s, Musk will provide all U.W.I. staffers with complimentary blue-check status on Twitter for six months, restock the Svalbard H.Q. break room with name-brand snacks for a change [Ed.: No more “Twuzzlers” or “Snackers” bars!], and let all of us take a quick ride in his Tesla Roadster, if he ever brings it to Svalbard.

It’s likely that Musk’s ownership will bring downsizing, as it has at Twitter. Unfortunately, when Musk asked our Uncle Walt how many people work here, Walt replied, “About half, on a good day.” Turns out that was the wrong answer. We haven’t seen him since.

We’ll keep you posted on any updates on the purchase.

What do you think Uncle Walt’s Insider is worth? Let us know in the comments below!

November 18, 2022 by Marty in Spotlight
© 2020 Uncle Walt's Insider. All rights reserved. All images used with permission. Unless otherwise attributed, all images licensed under Creative Commons CC0 license. This site is protected by reCAPTCHA and the Google Privacy Policy and Terms of Service apply.