“Song of the South” now available to Disney+ subscribers 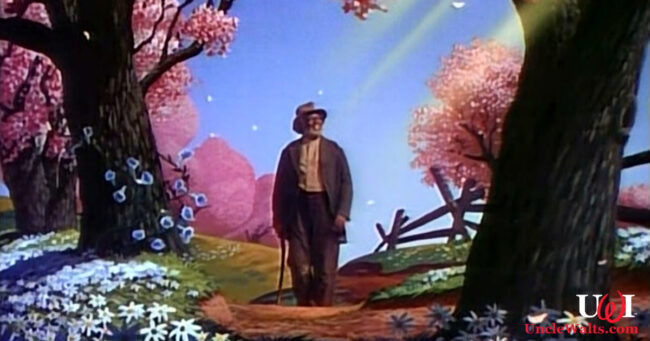 The beloved classic has more views than Hamilton!

BURBANK, CA– Word has gotten out that Walt Disney’s classic film Song of the South is now available on Disney+. While promised in the past, only now have subscribers been able to watch the movie, which features the stories of Uncle Remus in a mixture of live action and animation (like the Avengers films).

But you won’t find it in any listings — you have to search with the exact title.

Even with that restriction — and no promotion — Disney+ subscribers have already watched it millions of times over. Word of mouth alone has driven the number of views higher than that of blockbuster Hamilton, the Broadway musical based on the life of football player Bob “Bones” Hamilton. (We haven’t watched it yet.)

“We figured coming out with Song of the South right now might be problematic,” says Disney (the company) spokesperson Jun Disney (no relation). “But when we saw that YouTube videos of Splash Mountain were getting viewed by the millions, we wanted to get in on that sweet, sweet ad revenue, no matter how many people we offend.”

We pointed out that Disney+ does not run advertising.

“Dang it,” Disney (no relation) replied.

Not that we would do this, but have you saved it using screen capture software and sold bootleg DVDs? Let us know in the comments below!

August 15, 2020 by Marty in Other
© 2020 Uncle Walt's Insider. All rights reserved. All images used with permission. Unless otherwise attributed, all images licensed under Creative Commons CC0 license. This site is protected by reCAPTCHA and the Google Privacy Policy and Terms of Service apply.