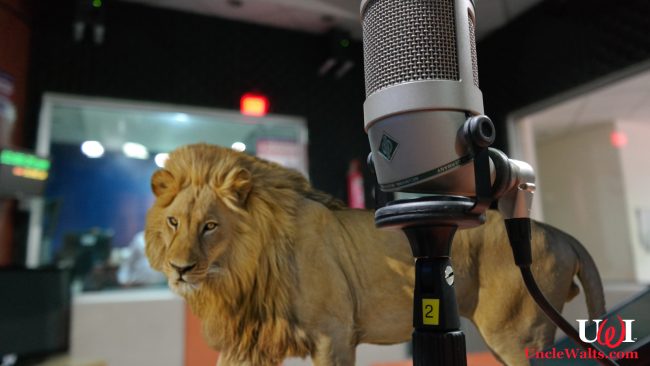 The next in a long series of Lion King remakes will be interesting.

BR’ER BANK, CA — As previously reported, the Walt Disney Studios and Spa are going all-in on Lion King remakes. The second remake (working title: Cats) will be in theaters soon. And now the third remake has been announced for next year — and it will flip the previous one on its head! (Not literally. Films don’t have heads.)

2019’s (first) Lion King remake used live animals and human voices. Surprisingly, the 2020 remake will feature 2D animation of humans playing the characters, but will use actual animals for the voices.

Most of the non-predator recording has been completed, Disney (no relation) says.

“Oh, yeah, they got the tamer animals recorded early on. The warthog and meerkat playing Pumbaa and Timon were true professionals. Sure, their diction left something to be desired, but at least they had their script memorized. The lions, however… well, let’s just say they’re a handful.”

Disney (no relation) shuddered and left to find some Neosporin for her injuries. The Lion King: This One, Not the Last Three opens in theaters in May 2020, absent any further production delays.

What other combinations of animals and humans can you think of? Let us know in the comments below!

September 2, 2019 by Marty in Other
© 2020 Uncle Walt's Insider. All rights reserved. All images used with permission. Unless otherwise attributed, all images licensed under Creative Commons CC0 license. This site is protected by reCAPTCHA and the Google Privacy Policy and Terms of Service apply.