Disney classics not yet made into sequels - Uncle Walt's Insider

Disney classics not yet made into sequels 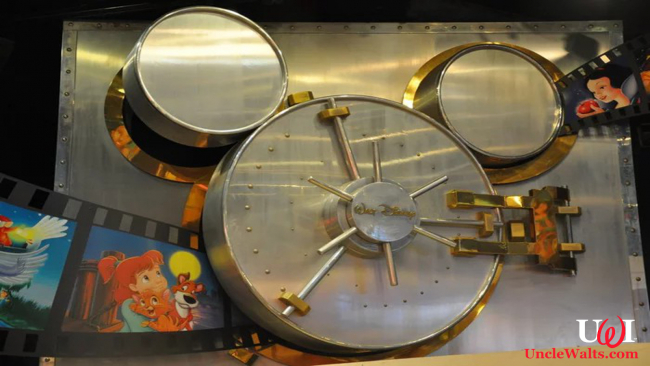 We help Disney to know what movies to make next.

UNCLE WALT’S H.Q., SVALBARD — With Christopher Robin still in theaters, Mary Poppins Returns coming in December, and announcement of a new live action Song of the South, you may be asking, what’s left of Disney’s classic films? What other movies from their history could they possibly remake or add a sequel to?

Well, our crack team of researchers here at our Longyearbyen headquarters [Ed.: where it’s illegal to die, by the way] have assembled a list of Disney movies that have not yet been scavenged. For Disney filmmakers bereft of their own imagination, here are some ideas of movies you can remake or sequelize, with our suggestions: [Note: in case you can’t tell, we’ve never seen any of these.]

a
So there you have it! Nine solid suggestions that should keep the Disney Company from having to come up with anything original for years to come!

Which obscure movie should they remake next? Let us know in the comments below!

September 27, 2018 by Marty in Other
© 2020 Uncle Walt's Insider. All rights reserved. All images used with permission. Unless otherwise attributed, all images licensed under Creative Commons CC0 license. This site is protected by reCAPTCHA and the Google Privacy Policy and Terms of Service apply.