Chapek: “Dang, why didn’t we charge more for Disney+?” 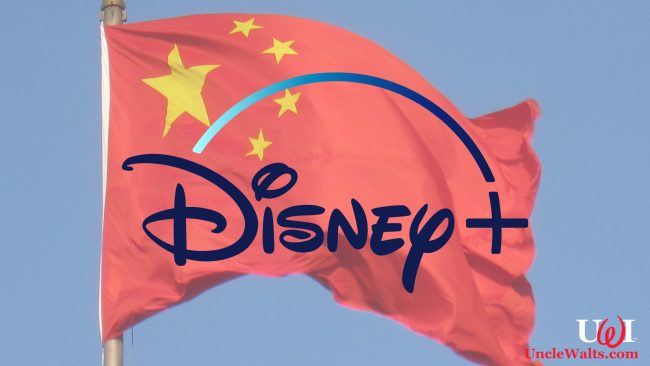 BURBANK, CA — Newly minted Disney CEO Bob “Robert” Chapek is kicking himself right now. (Figuratively, we presume.) The problem? The inexpensive pricing of Disney+, the Mouse’s new streaming service.
“It’s the whole supply and demand thing,” Chapek told Uncle Walt’s Insider. “We set the price really low to entice people to subscribe — and it worked, at least until season one of The Mandalorian ended. We set the price low to drive up demand.”

Nothing to do but watch

“But now we have millions of schoolkids — and their parents — stuck at home with nothing to do but stream our movies and shows all day,” Chapek laments. “Talk about demand! If only we’d known that school would be canceled and everyone would be ‘socially distancing,’ we could have made a killing.”
Unfortunately for Chapek’s company, most subscribers are in a contract with a $6.99 fee per month — and worse, many Disney fans locked in a three-year prepaid special rate of less than five dollars per month.

“Ah, well,” Chapek sighed. “Hindsight is 20/20 and all that. At least I can pin this on Iger. But all those folks who’ve canceled, or who hadn’t subscribed already, you know they’re wishing they had. We have them right were we want them.”
Shortly after our interview concluded, Disney+ announced that new subscribers to the service would now be paying $49.95 per day.

Fifty bucks is worth it, if it means the kids aren’t driving you crazy, right? Let us know in the comments below!

March 20, 2020 by Marty in Other
© 2020 Uncle Walt's Insider. All rights reserved. All images used with permission. Unless otherwise attributed, all images licensed under Creative Commons CC0 license. This site is protected by reCAPTCHA and the Google Privacy Policy and Terms of Service apply.