BREAKING: Disney kidnaps Spider-Man, refuses to give him back to Sony - Uncle Walt's Insider

BREAKING: Disney kidnaps Spider-Man, refuses to give him back to Sony 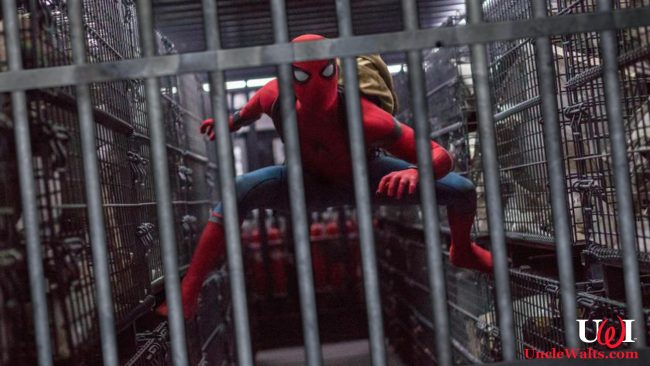 UNDISCLOSED LOCATION, ANAHEIM, CA — As negotiations have broken down between Sony and Disney over the future of Spider-Man, one side has resorted to extreme measures. Rather than returning Spider-Man to Sony, Disney is apparently holding him as a bargaining chip.

“It’s absolutely not kidnapping,” says Disney (the company) spokesperson Jun Disney (no relation). “For it to be kidnapping, you have to intentionally be keeping a person against their will. And Spider-Man is being supplied with all the churros he cares to eat. He doesn’t want to go anywhere.”

Neither Disney nor Disney would say where Spider-Man is being held, but Disney (no relation) did drop a hint.

“We can’t tell you which theme park he’s being held in. But let’s just say this: if we don’t get an agreement with Sony, the coming Spider-Man attraction at California Adventure will have one amazingly realistic Spider-Man animatronic.”

Do you have any clue where he could be? Let us know in the comments below!

Cover photo: credit for the cover photo goes here, 8pt font italic, with Creative Commons or other license to use if not public domain/CC0.

August 23, 2019 by Marty in Other
© 2020 Uncle Walt's Insider. All rights reserved. All images used with permission. Unless otherwise attributed, all images licensed under Creative Commons CC0 license. This site is protected by reCAPTCHA and the Google Privacy Policy and Terms of Service apply.