Walt Disney World Dome to be open during maintenance 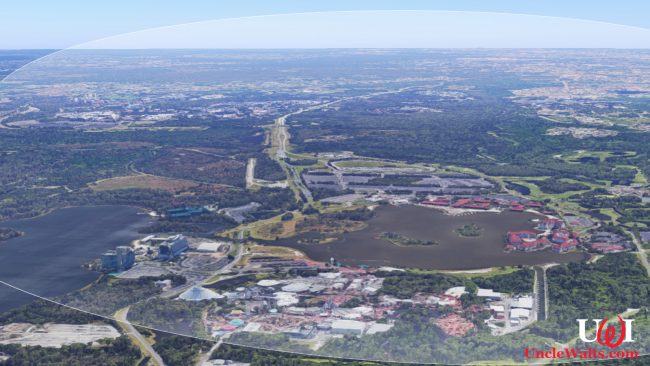 WALT DISNEY WORLD, FL — The dome that encloses the Walt Disney World Resort will be left open for upcoming maintenance, a Disney Parks and Resorts representative announced Tuesday. Disney does not typically announce maintenance schedules for the dome, so we at Uncle Walt’s Insider are publishing a travel advisory as a courtesy to anyone who plans to visit the popular Florida destination.

We advise tourists who may not be familiar with the sun Florida uses to wear sunscreen, keep an umbrella or poncho handy, and do not look directly at the sun.

We also advise you also to keep an eye on food items. During this time, wildlife (such as birds) will be able to enter the property. These animals do not have the same training that the resident Disney animals have, so they will steal churros and less exciting snacks from unsuspecting guests.

Texans can carry on as normal, as they are tough and already acclimated to blistering direct sunlight.

British tourists should take extra precautions and place a thick covering of zinc oxide cream over their entire bodies. It will be unnoticeable for many of the British population.

April 11, 2018 by Walt in Florida
© 2020 Uncle Walt's Insider. All rights reserved. All images used with permission. Unless otherwise attributed, all images licensed under Creative Commons CC0 license. This site is protected by reCAPTCHA and the Google Privacy Policy and Terms of Service apply.