Survey: most Universal visitors only know of Wizarding World 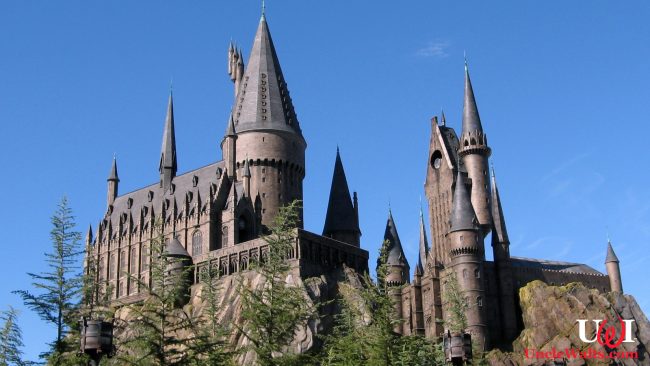 Most leave the park without even noticing the other areas or attractions.

ORLANDO, FL — A shocking new poll shows that a whopping 62 percent of all visitors to Universal Orlando are only aware of the Harry Potter-related parts of the resort.

Although the Universal Studios Orlando resort first opened its doors in 1990, and the Wizarding World of Harry Potter didn’t come along until twenty years later, it seems almost two-thirds of its guests don’t know about the remainder of the parks.

Some observations from your author:

.
Coming on the heels of the scandal involving the legions of unpaid house elves working at the park (a scandal first revealed here on UncleWalts.com), the Universal company can’t be thrilled with this news — or is it part of a master plan to do away with the areas of the park not related to Harry Potter (and all of their expense)? Uncle Walt’s Insider will keep you posted.

Did you know there was more to Universal Orlando? Let us know in the comments below!

Cover photo of the only thing at Universal Orlando by Rstoplabe14 [CC BY-SA 3.0] via Wikimedia Commons.

June 28, 2018 by Marty in Florida
© 2020 Uncle Walt's Insider. All rights reserved. All images used with permission. Unless otherwise attributed, all images licensed under Creative Commons CC0 license. This site is protected by reCAPTCHA and the Google Privacy Policy and Terms of Service apply.