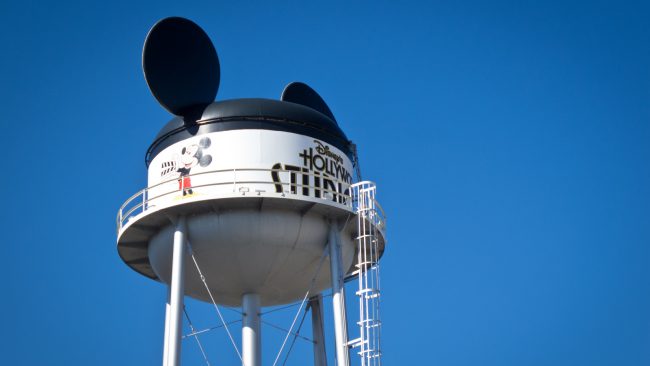 Representatives of the Na’vi people from Pandora have filed a written protest with the administration of the Walt Disney World Resort, saying that the Na’vi should be hired as cast members in the new Pandora – the World of Avatar land at Disney’s Animal Kingdom Theme Park. The protest letter notes that in the past, Walt Disney World has staffed its various pavilions and hotels representing different countries and areas of the world with cast members from those regions. To date, however, no actual Na’vi have been hired to work in the Pandora area. Park officials issued a brief response citing “immigration and visa issues under the current administration,” but promised to look into the problem.

Signs have gone up at the entrances to Knott’s Berry Farm advising guests who may have allergies or sensitivities to avoid the new Peanuts Celebration. The Celebration, which will occur on weekends starting on January 27 and running through February 5, is sponsored by Planters and will feature food stands and restaurant menus that incorporate the nut (actually a legume) in some form or fashion. Additionally, barrels of roasted peanuts will be available throughout the park, and visitors will have the opportunity to pose with Mr. Peanut. The park will not be safe for guests with peanut allergies for several weeks after the event closes. [Note: I’m guessing here based on the name. Research details before publishing.]

Circle of Life closure – one environmental fable too many?

“Circle of Life: an Environmental Fable” is being permanently closed in February. The short film featuring The Lion King‘s Timon and Pumbaa has been running since 1995 in the Land pavilion at Epcot. Sources speculate that the attraction is being closed because environmental fables are now commonplace in today’s media.

Once an iconic symbol of Disney’s Hollywood Studios, the Earfful Tower was removed in 2016 to clear space for the new Toy Story Land. Because the construction of that land and Star Wars: Galaxy’s Edge have left the park with fewer attractions, Hollywood Studios announced Friday that the Earfful Tower will be available “seasonally,” put back and removed as needed to handle guest demand until the remaining construction has been completed. Let us know if it’s there when you visit!

January 14, 2018 by Marty in California, Florida
© 2020 Uncle Walt's Insider. All rights reserved. All images used with permission. Unless otherwise attributed, all images licensed under Creative Commons CC0 license. This site is protected by reCAPTCHA and the Google Privacy Policy and Terms of Service apply.