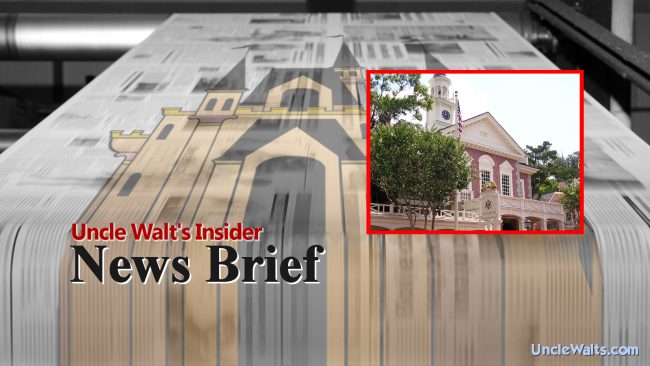 The one day of the year people actually plan to visit the attraction, and it was shut down.

WALT DISNEY WORLD — Magic Kingdom guests were surprised yesterday to find the Hall of Presidents closed for President’s Day. The theater show features a short film and audio-animatronic figures of all 44 American Presidents, who each give speeches about their accomplishments and why they should not be voted out of the attraction. While the new competitive reality show format has increased attendance, most guests do not plan on visiting the attraction, but instead use it to fill holes in their touring schedules, pass time until the next The Muppets Present show, or simply to cool off from the hot Florida sun.

February 20, 2018 by Marty in Florida
© 2020 Uncle Walt's Insider. All rights reserved. All images used with permission. Unless otherwise attributed, all images licensed under Creative Commons CC0 license. This site is protected by reCAPTCHA and the Google Privacy Policy and Terms of Service apply.