Is Minnie Mouse hiding a white supremacist past? 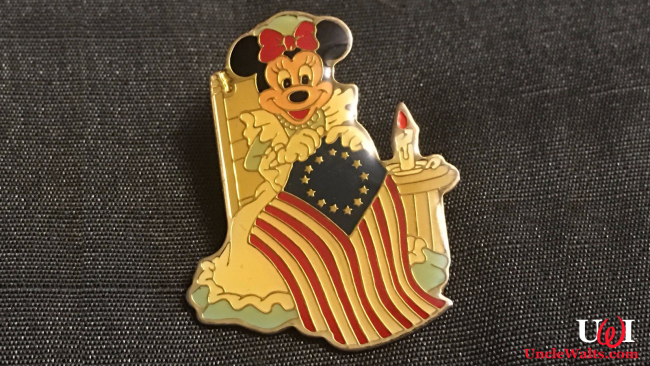 A late-1980’s pin surfaces with Minnie and a racist symbol.

BR’ER BANK, CA — Just when the controversy over Donald Duck’s Nazi history had finally settled down, the Disney Company finds itself on the defensive again. And this time, it was because of a character no one expected.

Minnie Mouse has some explaining to do.

Pinning down her background

At time of publication, no official response from Disney has been released. Meanwhile, our researchers are scouring pin-trading websites to see if any Disney characters appear with other hateful symbols, such as baseball, apple pie, or Chevrolet.

Is Mickey cool with this, we wonder? Should he denounce Minnie? Let us know in the comments below!

July 20, 2019 by Marty in Florida
© 2020 Uncle Walt's Insider. All rights reserved. All images used with permission. Unless otherwise attributed, all images licensed under Creative Commons CC0 license. This site is protected by reCAPTCHA and the Google Privacy Policy and Terms of Service apply.