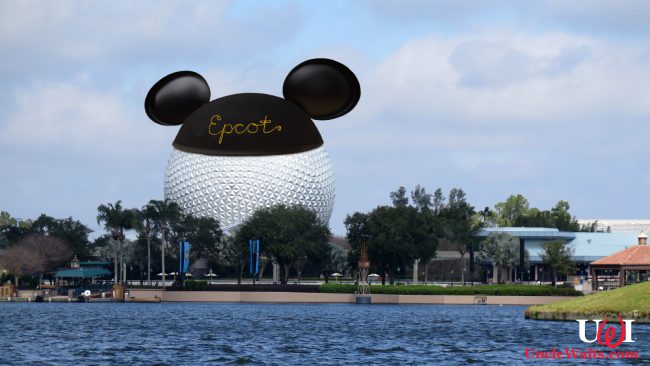 WALT DISNEY WORLD — Following the successful return of the Sorceror Mickey Hat to Disney’s Animal Kingdom Theme Park and Spa, Disney Parks and Resorts and Spas has announced that every Disney theme park around the world will be getting a new, iconic hat.

“We did make a mistake in creating that one,” Disney spokesperson Jun Disney (no relation) tells Uncle Walt’s Insider. “A manager at the Chapeau shop in Magic Kingdom insisted that she do the embroidery herself. She messed up three hats, all of which we had to trash. And they weren’t cheap, I can tell you. Finally, a trainee cast member took over the job and nailed it on the first try.”

The Magic Kingdom will be the next to get a hat, likely a giant crown resting on the top spire of Cinderella Castle. The hat for Disney’s Hollywood Studios is still being decided.

“We tossed around several ideas for a hat for the Chinese Theater,” Disney (no relation) says. “Unfortunately, most of the sketches played too heavily on the ‘Chinese’ part, and were, um, a bit culturally insensitive. That particular Imagineer has been reassigned to Custodial. We may just go with a giant bellhop hat on the Hollywood Hotel instead.”

Hats for the Disneyland parks and overseas properties will be announced in coming months.

Do you think Universal should put a wizard hat on Hogwarts? Let us know in the comments below!

Cover photo of the new Epcot mouse ears via Depositphotos.

May 25, 2018 by Marty in California, Florida, World
© 2020 Uncle Walt's Insider. All rights reserved. All images used with permission. Unless otherwise attributed, all images licensed under Creative Commons CC0 license. This site is protected by reCAPTCHA and the Google Privacy Policy and Terms of Service apply.