Be one of the first to see what riding the new gondola system is like!

WALT DISNEY WORLD, FL — Uncle Walt’s Insider promises to bring you only the most super-reliable theme park news, but sometimes we even amaze ourselves. That’s right, we have obtained video from testing of the Disney Skyliner, Walt Disney World’s new gondola transportation system. Many Bothans died to bring us this information.

First, an up-close look at a new ride vehicle, in a photo taking by one of our own Uncle Walt’s staff members. We dare not reveal who it was for fear of the possible reprisals against him for capturing such super-secret imagery: 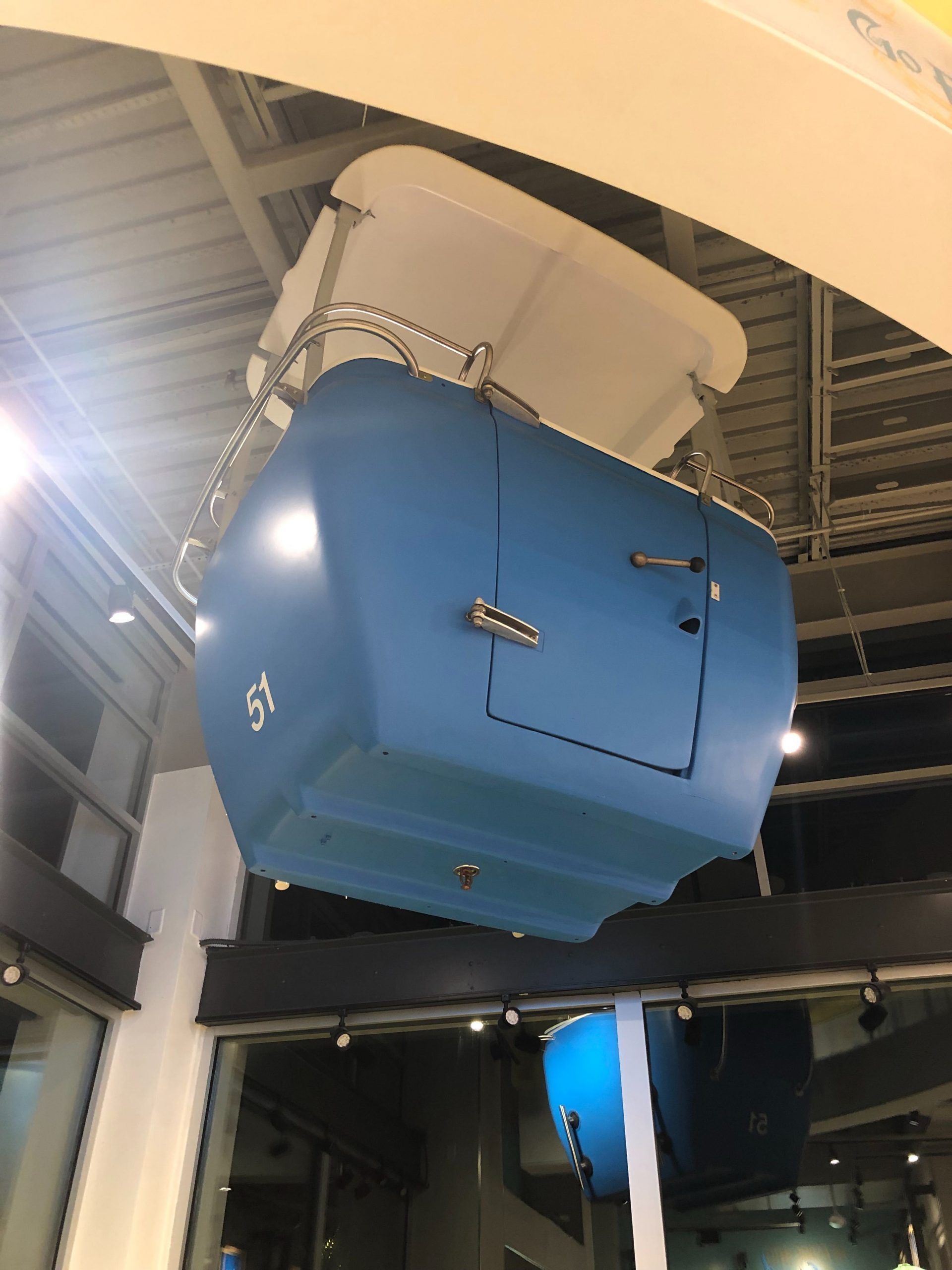 And now the video itself. Please share this article as much as you can. Who knows when Disney will find this imagery and order us to take it down?  Now strap in, grab a warm beverage, and enjoy the ride!

UPDATE: Our sources cleverly labeled this video as having been filmed in “1991” to avoid detection. Don’t be fooled!

There are other videos with the Skyliner passing through the Matterhorn. Would you like to see those? Let us know in the comments below!

November 29, 2018 by Marty in Florida
© 2020 Uncle Walt's Insider. All rights reserved. All images used with permission. Unless otherwise attributed, all images licensed under Creative Commons CC0 license. This site is protected by reCAPTCHA and the Google Privacy Policy and Terms of Service apply.