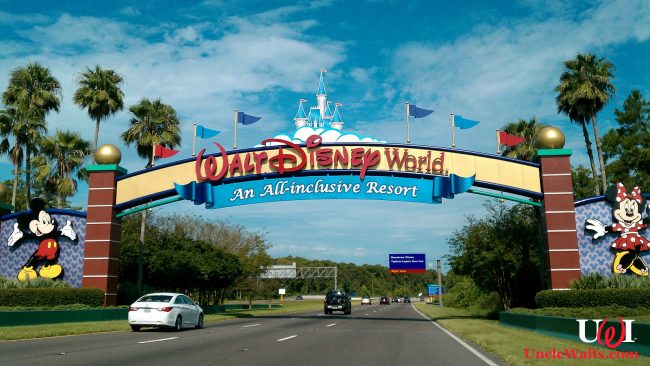 Guests were outrage to learn that a trip to a Disney resort could be expensive.

WALT DISNEY WORLD, FL — As we reported last week, Walt Disney World is converting to an all-inclusive resort. While most of the country didn’t read the article and thus didn’t know to be upset, the few people who read Uncle Walt’s Insider were outraged at the expense.
One irate Uncle Walt’s Insider reader, Pam S., blamed the new price scheme on “corporate greed” and said she would no longer be able to afford to take her grandchildren. She remained upset even when we pointed out that the new $1000 per person daily rate included parking.

Well, Disney has heard from their irate customers! A spokesperson said today that the all-inclusive rate would not be as high as previously announced. By using the proceeds from the new Tree of Life oil geyser, they have now lowered the daily price to only $990 per person per day!
However, parking is no longer included. Thanks a lot, Pam.

Does anyone else here take one car per person like we do? Let us know in the comments below!

February 19, 2020 by Marty in Florida
© 2020 Uncle Walt's Insider. All rights reserved. All images used with permission. Unless otherwise attributed, all images licensed under Creative Commons CC0 license. This site is protected by reCAPTCHA and the Google Privacy Policy and Terms of Service apply.