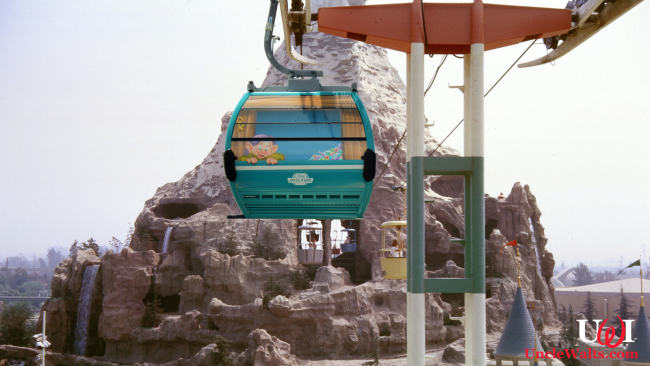 Something’s a little screwy about the date we found, though.

We admit, we’ll need to do some further checking. That date seems unrealistic given the level of (non-)construction we’ve seen at Disneyland lately. Also, most of the sources we found mislabel the Skyliner as the “Skyway.” We’ll let you know what we find out!

Can’t wait to take the Skyliner to Disneyland’s Pop Century Resort? Let us know in the comments below!

July 23, 2019 by Marty in California
© 2020 Uncle Walt's Insider. All rights reserved. All images used with permission. Unless otherwise attributed, all images licensed under Creative Commons CC0 license. This site is protected by reCAPTCHA and the Google Privacy Policy and Terms of Service apply.