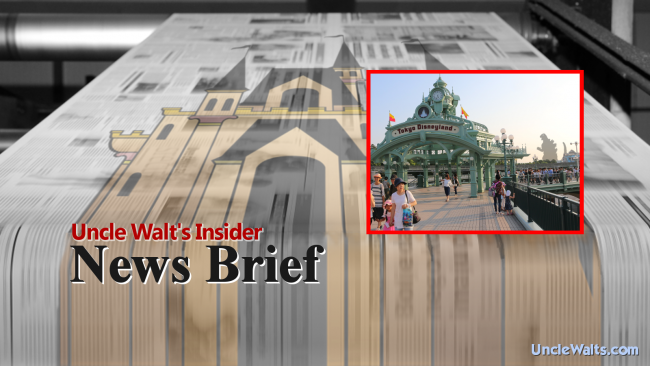 Fans worldwide celebrate that the massive destruction did not affect the Disney parks.

TOKYO, JAPAN — A wide swath of this sprawling city was in chaos Friday after Godzilla, king of the monsters, returned to wreak his vengeance on mankind. Buildings were leveled, power lines tumbled, and hundreds of thousands of people ran screaming through the streets, trying desperately to flee the oncoming tide of destruction. As the country searches for answers and works to rebuild its devastated infrastructure, Uncle Walt’s Insider is happy to report that both Disney parks, Tokyo Disneyland and Tokyo DisneySea, were untouched by the carnage, and will maintain normal operating hours for the foreseeable future.

February 3, 2018 by Marty in World
© 2020 Uncle Walt's Insider. All rights reserved. All images used with permission. Unless otherwise attributed, all images licensed under Creative Commons CC0 license. This site is protected by reCAPTCHA and the Google Privacy Policy and Terms of Service apply.