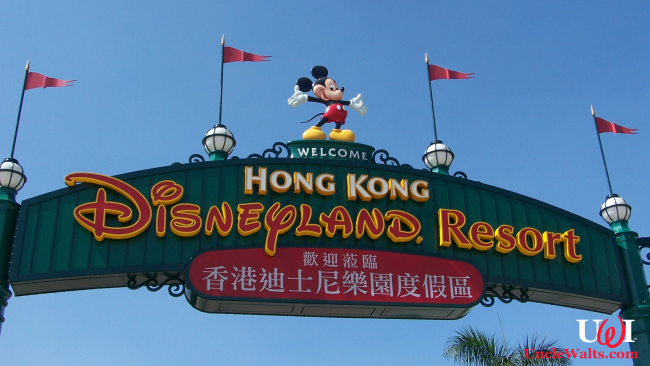 Bob Iger says it will be “very difficult” to continue working there.

BURBANK, CA — Disneyland Hong Kong and Shanghai Disneyland will shut down completely later this year, as the Disney Company moves to exit any jurisdiction that imposes legal restrictions they disagree with.

Sources cite the Chinese government’s forced abortion policy and widespread religious persecution as prompting the decision. Disney CEO Bob “Robert” Iger hinted at the move earlier, when he said that “many people who work for us will not want to work there” because of the government policies. “We’ll have to heed their wishes in that regard.”

Disney will also phase out Chinese movie production and distribution, and work to end production in China of Disney toys, plush, and clothing. Because finding new sources of production is likely to be costly, sources say that prices of these items will generally rise from “unbelievably expensive” to “obscenely expensive.”

What do you think? (just be advised Disney may not do business with you based on your opinions.)

June 12, 2019 by Marty in World
© 2020 Uncle Walt's Insider. All rights reserved. All images used with permission. Unless otherwise attributed, all images licensed under Creative Commons CC0 license. This site is protected by reCAPTCHA and the Google Privacy Policy and Terms of Service apply.