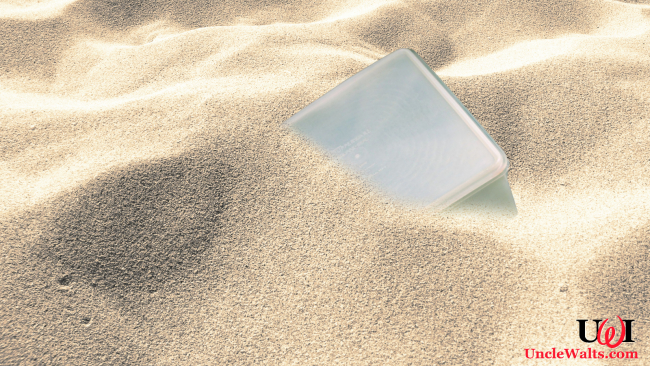 AMMAN, JORDAN — Scientists may have discovered the location of Agrabah, the city featured in the movie Aladdin and its sequels (Aladdin Reloaded, Aladdin Revolutions, and Aladdin in Space: a Galaxy Jafar, Far Away).

Dr. Afra Karim, of the Cinematic Historical Society, announced the discovery in a press conference on Monday. Karim stated that their latest find, the famous Dead Sea Tupperware, confirms the location.

“This is just the latest piece of the puzzle,” Karim tells Uncle Walt’s Insider.

“A few months ago, we found a broken combination hookah and coffee maker that also makes Julienne fries. That just confirmed that we were on the right track. We knew our patience would pay off.”

We were curious as to where exactly Agrabah is, since the Aladdin films use Arabic greetings and royal titles, but the Sultan’s palace looks a lot like India’s Taj Mahal.

“Unfortunately, we cannot yet disclose the location of the dig site,” says Karim. “Disney is currently shooting B-roll there for the next live action movie, A Very Jasmine Christmas 3-D.”

Do you think they’ll find the giant cat-faced cave? Let us know in the comments below!

May 28, 2019 by Marty in World
© 2020 Uncle Walt's Insider. All rights reserved. All images used with permission. Unless otherwise attributed, all images licensed under Creative Commons CC0 license. This site is protected by reCAPTCHA and the Google Privacy Policy and Terms of Service apply.