Attraction Spotlight: The Muppets Present: Great Moments in the History of Ballbearings

Everyone loves the Muppets, and the success of The Muppets Present: Great Moments in American History has proven that any topic can be made entertaining with snarky humor and glorified sock puppets.

“Great Moments,” which debuted in the Magic Kingdom’s Liberty Square in October 2016, was an instant success. Guests gathered multiple times a day to hear Kermit and his friends tell the story of the ride of Paul Revere, the signing of the Declaration of Independence, or the execution of Nathan Hale. Disney soon expanded the format to include tales only marginally connected with the theming of the Liberty Square area. Guests might find themselves regaled with stories of the Manifest Destiny, the exploration of the Great Lakes, or why Colorado is so rectangular.

When manufacturing leader Ingersoll-Rand signed on to sponsor the attraction, the Muppets’ set list expanded again, and began highlighting various American industries. The Muppets Present: Great Moments in the History of Ballbearings was born. 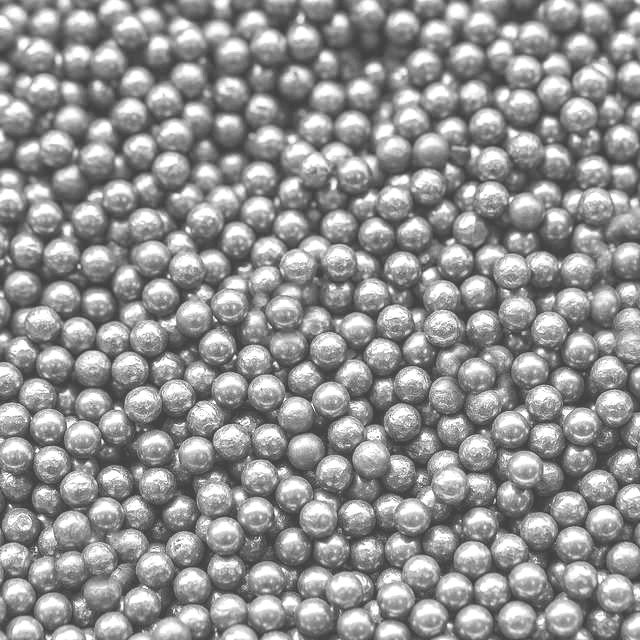 The show begins with a cast member dressed in coveralls who introduces himself as “J.J.” J.J. finds a child in the crowd playing with a fidget spinner. (There are usually dozens to choose from naturally, but rumor has it that another, young-looking cast member dressed as a guest is always available just in case.) Then J.J. asks the bewildered child if he knows about what makes the spinner spin, and explains that it’s all done “with the magic of ballbearings, like those quality bearings made by Ingersoll-Rand!”

That’s the cue for the Muppets to appear, singing about the joy of ballbearings, with lyrics describing the various types of ballbearings — angular contact, axial, and deep-groove — and the construction methods, including Conrad-style, slot-fill, relieved race, and flanged. A final verse insists that the lyrics were not in any way informed by consulting Wikipedia.

As a whole, the entertaining show is ten minutes of Fozzie making ball-BEAR-ing puns, one minute of Miss Piggy complaining that her ballbearing costume makes her look fat, and another three minutes of Kermit and Gonzo debating whether “ballbearing” is one or two words. (It’s two.)

With a final reprise of the song, cannons fire, pelting the audience with ballbearings, as strategically placed cast members pour buckets of bearings into the street. As the crowd slips and rolls away from the area with smiles on their faces, banners with the Ingersoll-Rand logo unfurl.

November 1, 2017 by Marty in Florida, Spotlight
© 2020 Uncle Walt's Insider. All rights reserved. All images used with permission. Unless otherwise attributed, all images licensed under Creative Commons CC0 license. This site is protected by reCAPTCHA and the Google Privacy Policy and Terms of Service apply.