A tribute to Imagineer Tom Fitzgerald 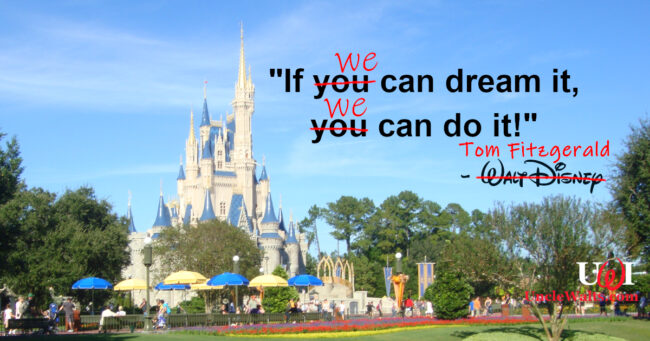 We also know a guy whose great-uncle’s roommate’s stepbrother swore he said “It all started with a mouse” back in 1924. But he was referring to something different.

“If you can dream it, you can do it.” Walt Disney said that, right? Wrong. It was Tom Fitzgerald, a Disney Imagineer, who actually said “If we can dream it, we can do it,” years after Walt had passed away.

And then countless people on the internet, and many even within The Walt Disney Company, took his hard work, changed it, and attributed it to someone who had passed away over 15 years before he said it. 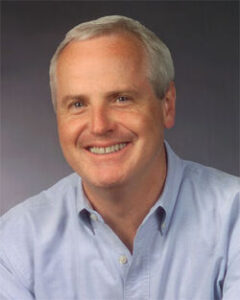 The truth from Uncle Walt’s Insider. For once.

Just to set the record straight, the quote above is not, never has been, and never will be something that Walt Disney said. The actual quote comes from the Horizons attraction at the former EPCOT CENTER AND SPA, and was written by Imagineer Tom Fitzgerald as part of the attraction’s script.

So, we raise a glass to you, Mr. Fitzgerald, and we hope that we can make more people aware of your hard work.

[Ed.: Wait, is this satire? This isn’t satire. How did this slip through to publication?]

Do you any other Walt Disney quotes he didn’t say? Let us know in the comments below!

May 26, 2021 by X in Spotlight
© 2020 Uncle Walt's Insider. All rights reserved. All images used with permission. Unless otherwise attributed, all images licensed under Creative Commons CC0 license. This site is protected by reCAPTCHA and the Google Privacy Policy and Terms of Service apply.