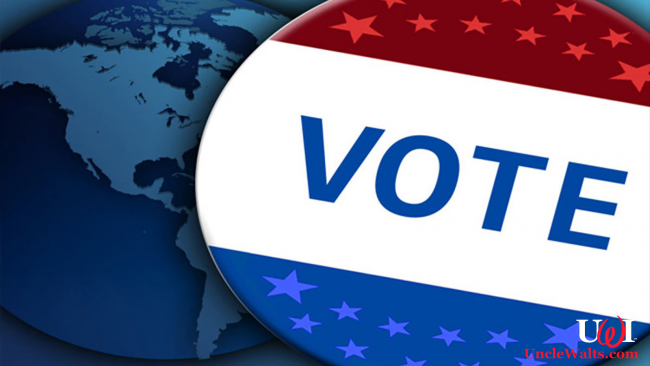 You don’t have to agree with us, unless you’re not an idiot.

UNCLE WALT’S H.Q., SVALBARD — Tucked away in our icy headquarters halfway between mainland Norway and the North Pole, it’s easy for the staff at Uncle Walt’s Insider to feel removed from American politics. Also, most folks who are fans of Disney or other theme parks usually want to escape from the anxiety of everyday life, not be reminded of it.

But there are some elections and issues that we cannot disregard, and so we’re ignoring what our fans [Ed.: Up to five now!] want and providing this handy voter’s guide. Feel free to print it out, take it to the polls, and then slip it to other voters when you’re done. Or just leave it in your voting booth for the next voter to find. Election officials love that! 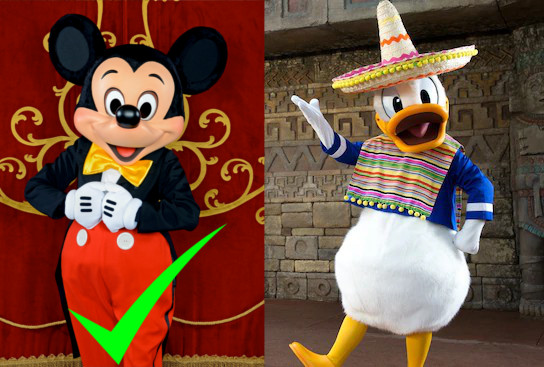 We endorse MICKEY MOUSE. Yes, we know he’s the incumbent, and has held this position for 90 years now. If anyone should be a model for term limits, it’s Mickey. But frankly, he’s still doing a pretty good job, showing no slowing down despite his advanced years.

Besides, his perennial challenger, Donald Duck, gives us no reason to suggest a change. Sure, he claims that he is “#1” because he’s appeared in more cartoons than Mickey, but we’re not even sure that’s still true since the new generation of Mickey Mouse cartoons began a few years back. And frankly, his pandering to Hispanic voters based solely on his appearance in 1942’s Saludos Amigos and his comic turn in the Gran Fiesta Tour boat ride at Epcot’s Mexico Pavilion is just embarrassing. 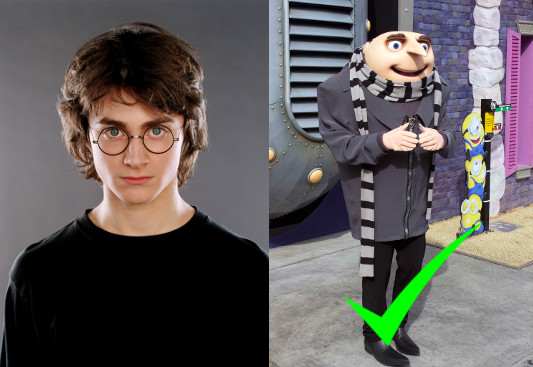 We endorse GRU. Sure, Harry Potter has been bringing a lot of business to the parks, but he’s kind of a tragic figure. His stories are fascinating, yes, but not exactly what you’d call fun, especially towards the end when you see so many of his friends and classmates die in the Battle of Hogwarts. Yet he wants us to keep visiting Weasleys’ Wizarding Wheezes and forget that Fred is gone?

Gru, on the other hand, is much more fun. Okay, he’s evil, but not in a Voldemort sort of way. He has a heart, plus all of those cute Minions! We’d love to see what he would do with Universal properties if given the starring role. 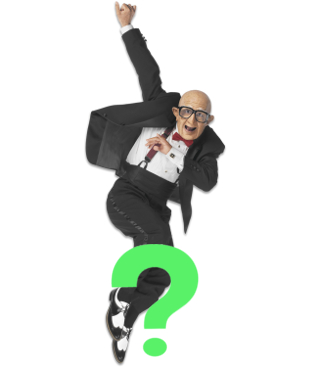 Eh. Who cares. Maybe bring back MR. SIX or something?

Do you agree with our endorsements? Let us know in the comments below!

November 5, 2018 by Marty in Other
© 2020 Uncle Walt's Insider. All rights reserved. All images used with permission. Unless otherwise attributed, all images licensed under Creative Commons CC0 license. This site is protected by reCAPTCHA and the Google Privacy Policy and Terms of Service apply.