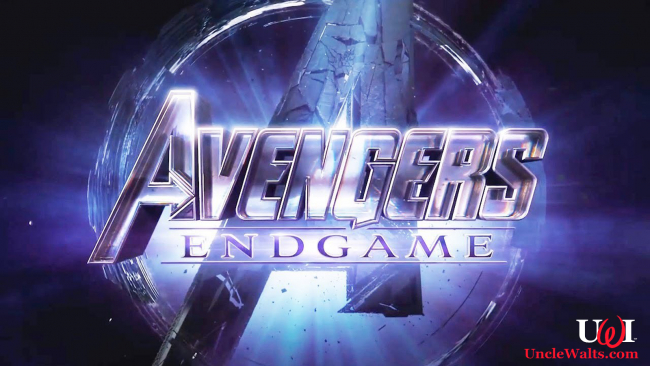 Do we need to give a spoiler warning for a trailer?

UNCLE WALT’S H.Q., SVALBARD – Disney’s Marvel Studios and Spas released its first trailer for Avengers: Endgame on Friday. While the preview does not give away any major plot points (other than that one thing with Black Widow and the figs), there’s plenty to discuss for sharp-eyed fans!

Since we have none of those in our offices, though, you’ll have to settle for the observations of some bleary-eyed theme park reporters on deadline. So, here are the top surprises we found in the new Avengers: Endgame trailer: 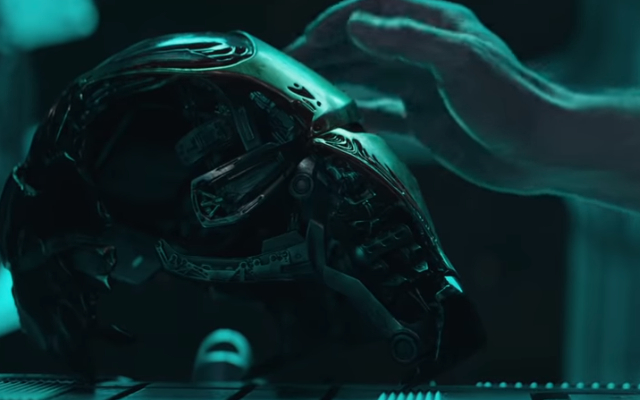 Get on with your life, kid!

The Mockingjay symbol shows up everywhere: 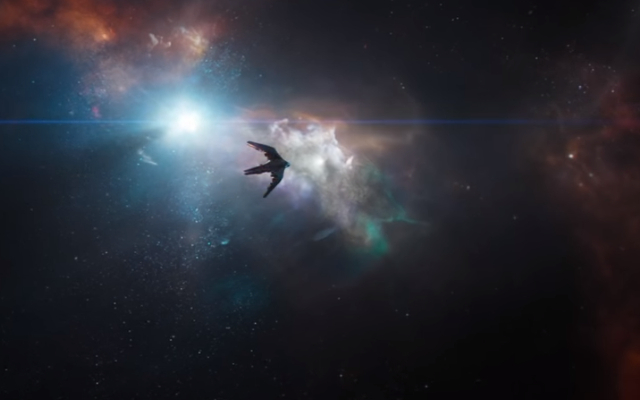 We stand with Katniss.

Marvel Studios does not survive “the snap”: 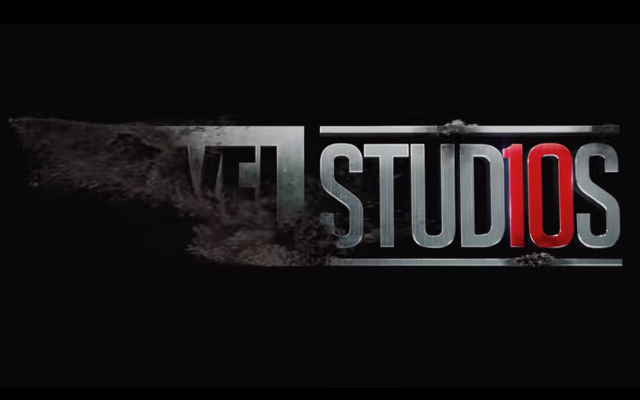 We’re guessing this sequel was already filmed, then?

Thanos in a thong: 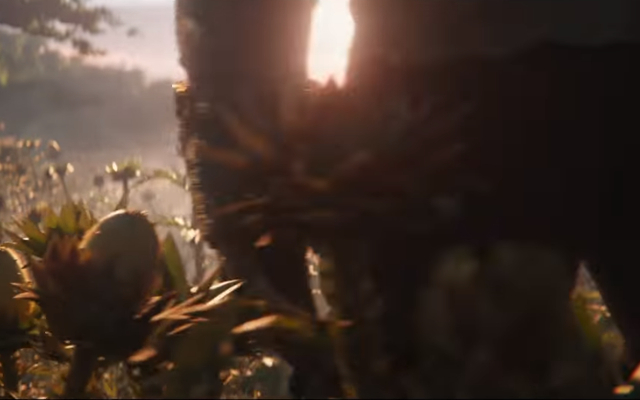 Not as disturbing as Mary Poppins in that old-timey swimsuit, but still.

Hey, we have these same lamps in our offices! 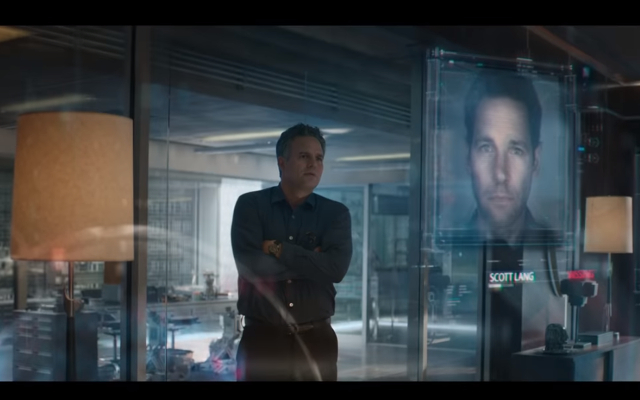 Hagrid does survive the snap: 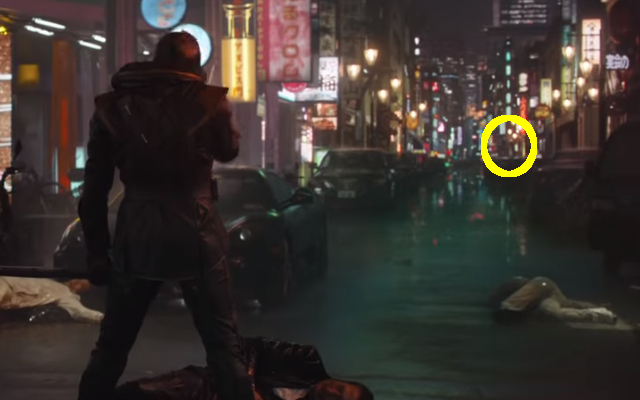 At least, we think that’s Hagrid. 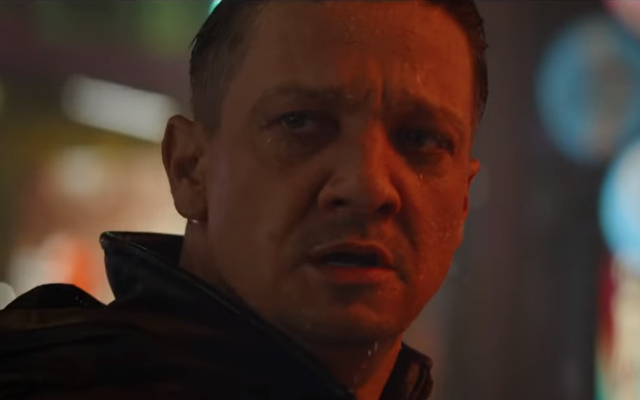 We thought he’d retired. Or died or something.

“What does God need with a starship?” 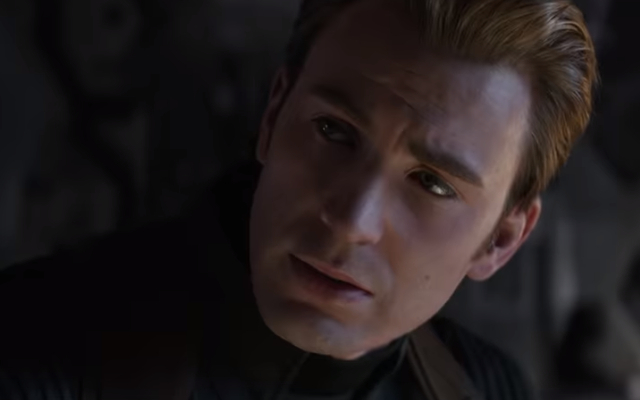 We were as surprised as anyone that they’d bring back this line from Star Trek V: We’ll Never Let Shatner Direct Again. But hey, maybe it won’t sound as dumb in a universe where actual gods fly around on actual spaceships?

Did we miss anything? Let us know in the comments below!

Cover photo and all inset photos ©2018 Marvel Studios, or whatever is left of it; except for the yellow circle in the Hagrid pic — we totally did that ourselves!

December 11, 2018 by Marty in Other
© 2020 Uncle Walt's Insider. All rights reserved. All images used with permission. Unless otherwise attributed, all images licensed under Creative Commons CC0 license. This site is protected by reCAPTCHA and the Google Privacy Policy and Terms of Service apply.